The Lagos State judicial panel of inquiry into brutality and high handedness by the now-disbanded Special Anti-Robbery Squad (SARS) unit of the...
Read more
Home Testimonies Only God could have done this! Being a teacher was problematic…
Facebook
Twitter
Pinterest
WhatsApp 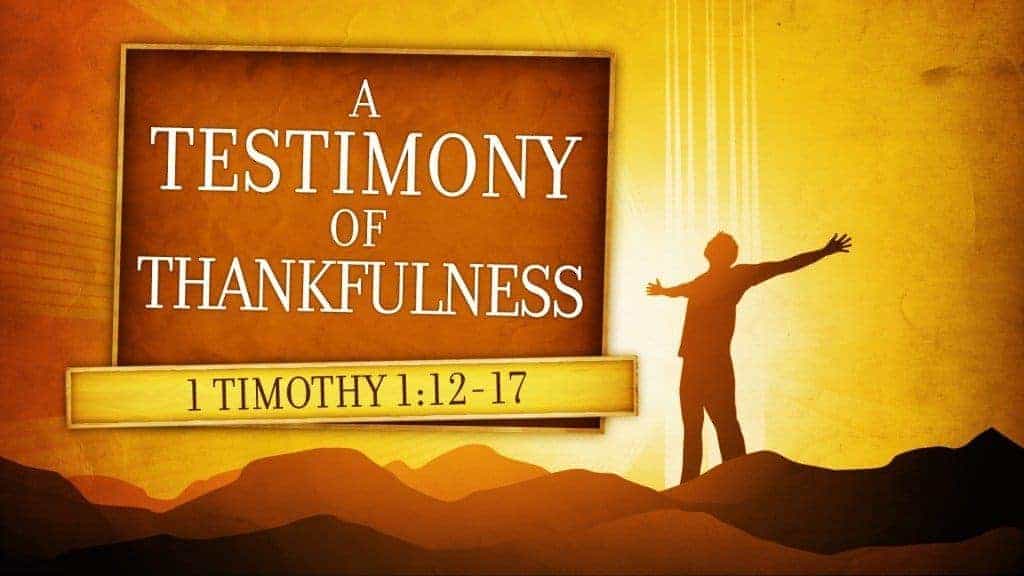 Kemi, Happy Sunday. Please, I want to share this testimony with you and with your admirers and fans.

The testimony was shared in the  Sunday service.

I believe it is something we all can learn one or two things from. I am a teacher and the source of the problem was a teacher. How I wished teachers would read  this story and learn of the havoc that  they sometimes unleash on their pupils or students whenever they, the teachers, are angry or frustrated.

But for the purpose of this column, I want the whole world to see the damage caused by man and the restoration given by the Lord Jesus.The testifier brought her daughter out for everyone to see on the altar and to hear what God did when everything had turned impossible with man.

The 7year old girl was said to have been flogged by her teacher to the extent that one eye was badly destroyed. She could not see with the eye.So devastating to see some wicked or hype temperametal teachers, carry their bitterness or their frustrations on helpless children put under their care.Why are children put in schools?

It’s because they are helpless and need help in being educated.Should a supposed help- giver then add to the life problem of such child? I looked at the girl and I felt for her. If not for Jesus, the child’s destiny would have been totally or partly affected.Her parents were said to have taken her to different hospitals as each hospital they went to, rejected her. To them, the eye was beyond repairs But God’s kindness led them to one hospital whose management referred them to the. National Hospital.

READ  Only God could have done this! I smoked everything ' smokable' for almost 40years...

They got there to be told, the eye would need  a surgery to be performed on it.It was also said, they just wanted to try as there was no assurance that she would ever see with the eye.Thank God , God is not man. I was boiling within myself. Where was the teacher while all these were going on?

And he or she would have  had his or her children or planned to have children. Then ,what would happen to an innocent 7 years old girl , someone’s else’s daughter, if Jesus had not stepped into her case?

Even if she was flogged because she did not answer the teacher’s question (s) correctly, is  it not  because of this she was sent to school to learn and not have her destiny truncated by a- not – so- called a teacher who is just garbed in a teacher’s clothing.

READ  Only God could have done this! I almost missed my UNILAG exams...

Like our Pastor said,  such could only happen in Nigeria for a teacher to beat and incur a bodily  injury on a child and nothing happened.In their distress, the parents reached out to the Pastor to help lift the girl’s case into the hands of  God.

A comforting message of hope was given, ” Divine Intervention in Jesus name ‘She went in for the surgery. When she came out and the bandage was removed from her eyes, she was told to look at hands raised in her front. How many fingers raised? She was asked.What a joy !She could see after much ordeal of getting solution.

What a miracle !I am happy for the girl that God did not allow destiny changers to change her destiny.I’m also happy for the parents that they do not have to weep unending over their daughter.

I want to thank God in heaven, that HE is still using the church of God to deliver people from the shackles of the enemyTo You Lord , be all the glory.Whatever the Lord does, is good and it is perfect.

Only God could have done this! He battled epilepsy from childhood…

Only God could have done this! He gave out his bus and got two big cars…

Only God could have done this! I almost missed my UNILAG exams…

Only God could have done this! My Genotype was changed to AA…

Only God could have done this! I made a transfer of three zeros and I received a surprise in return…