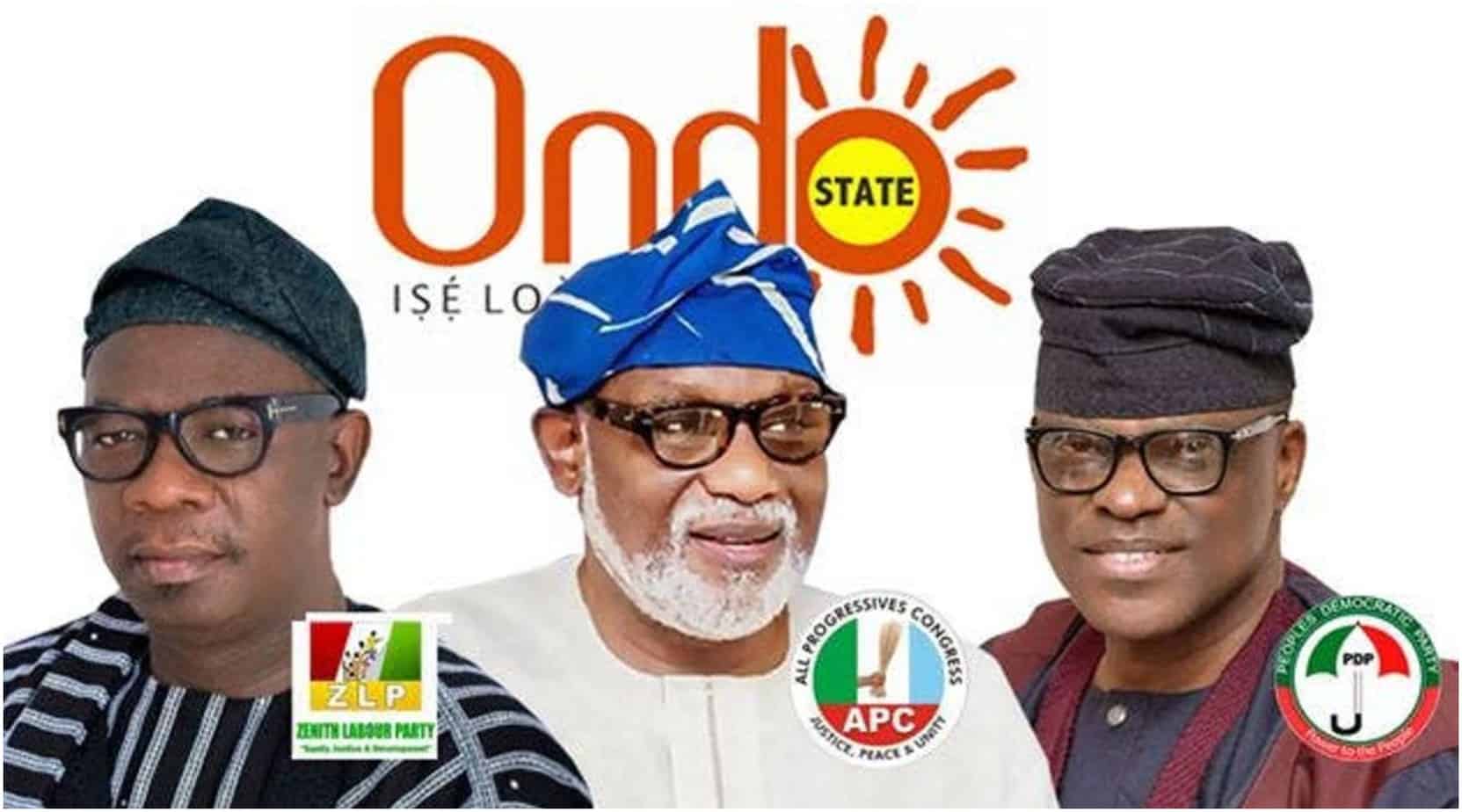 Akeredolu made this assertion in a debate organized by Channels Television, which had both candidates.

Governor Akeredolu said the assertion of tuition hike by PDP is an attempt to blackmail his government.

He further explained that before he arrived in the office, the state University of Medical Sciences, Ondo charged as much as N400,000, and students of the Olusegun Agagu University of Science and Technology, Okitipupa paid about N150,000.

READ  The gospel according to Bill Gates by Femi Fani-Kayode (Part 1)
SOURCE: