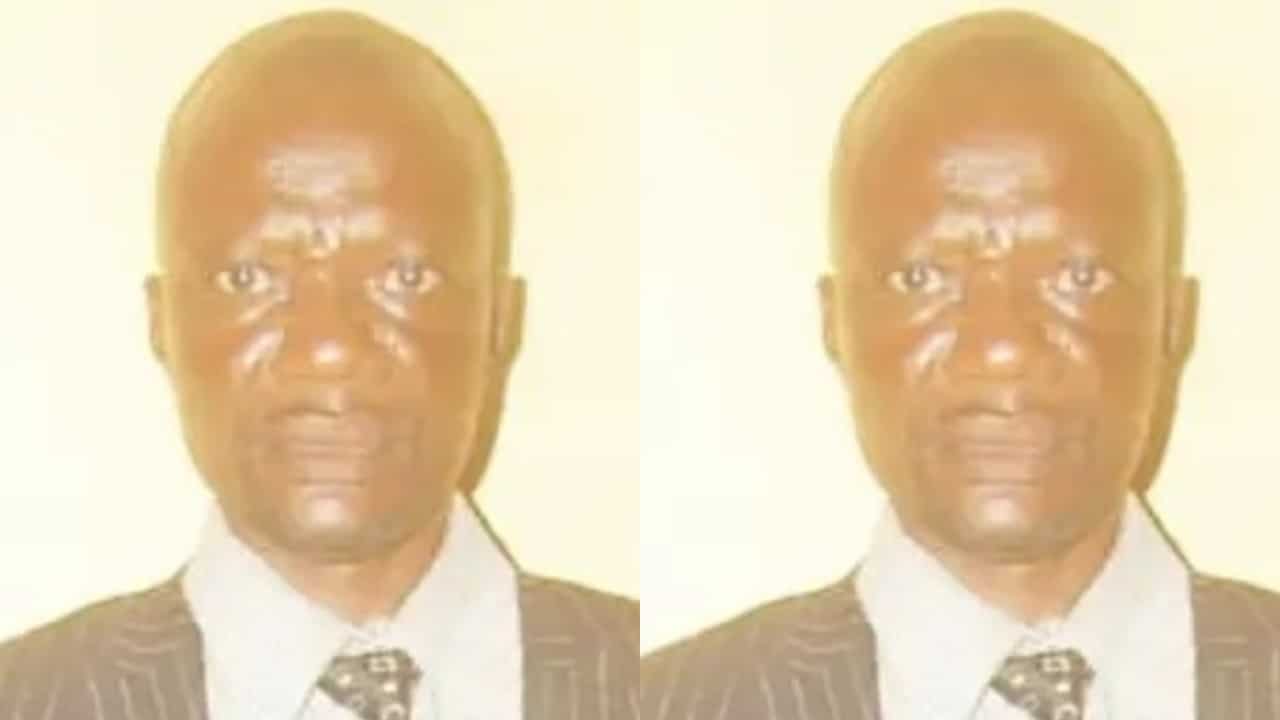 A 47-year-old suspected fake lawyer identified as Tajudeen Idris, has been arrested by the Ogun State Police Command for posing as a legal practitioner.

The suspect was arrested on Friday at Magistrates’ Court 6 in the Ifo Local Government Area of the state. Idris was said to have appeared before Chief Magistrate I. A. Arogundade in a civil case between one Ifeanyi Chuckwu and Ayo Itori.

He allegedly claimed to be a counsel from Tajudeen O. Idris & Co. Chambers and was representing one of the parties.

The state Police Public Relations Officer, Abimbola Oyeyemi, disclosed this in a statement on Monday. Oyeyemi said the suspected fake lawyer’s conduct and his manner of presentation before the chief magistrate aroused suspicion about his qualification as a lawyer.

The PPRO said the suspect’s action prompted the chief magistrate to ask him for the year he was called to the bar, which he claimed to be 2009.

But further enquiry revealed that his name was nowhere to be found among those called to the bar in 2009, hence the police were invited.
Consequently, the DPO, Ifo Division, CSP Adeniyi Adekunle, detailed his operatives to the scene, where the suspect was apprehended and he is currently undergoing investigation.

The PPRO said the Commissioner of Police, Edward Ajogun, had expressed concern over the increase in the number of fake lawyers swindling people of their hard-earned money.

Ajogun recalled that not less than five cases of fake lawyers had been reported since his assumption of office less than two months ago.