President Muhammadu Buhari's special Adviser, Media and Publicity, Femi Adesina has revealed that he was the one that prepared the nationwide speech...
Read more
Home Entertainment OAP N6 reacts as Actress Eniola Badmus breaks down in tears on...
Facebook
Twitter
Pinterest
WhatsApp 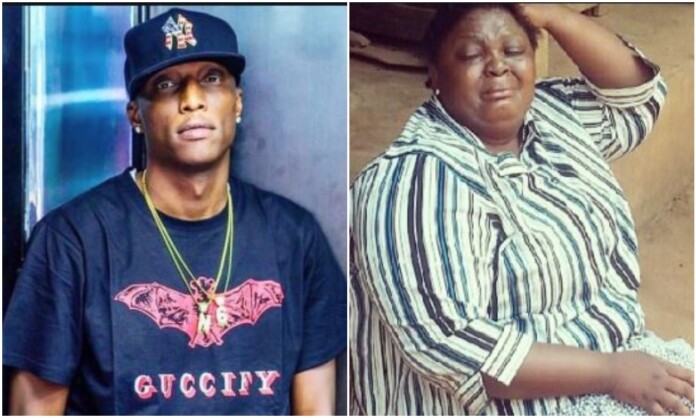 Media personality, N6 has called out Nollywood actress, Eniola Badmus for crying on Insta live.The actress who earlier today took to her social media handle to cry for all victims of police brutality and extortion was dragged by the OAP N6.

Disappointed as to how far, celebrities were willing to go just for clout chasing, N6 insisted the actress needed a shrink.

Reacting to the video; he wrote;
”What the fuckery is this for crying out loud. Ya’ niggas need to get this broad a shrink cos this shit aint normal anymore. On God, it’s clearly gone beyond clout chasing at this point.”