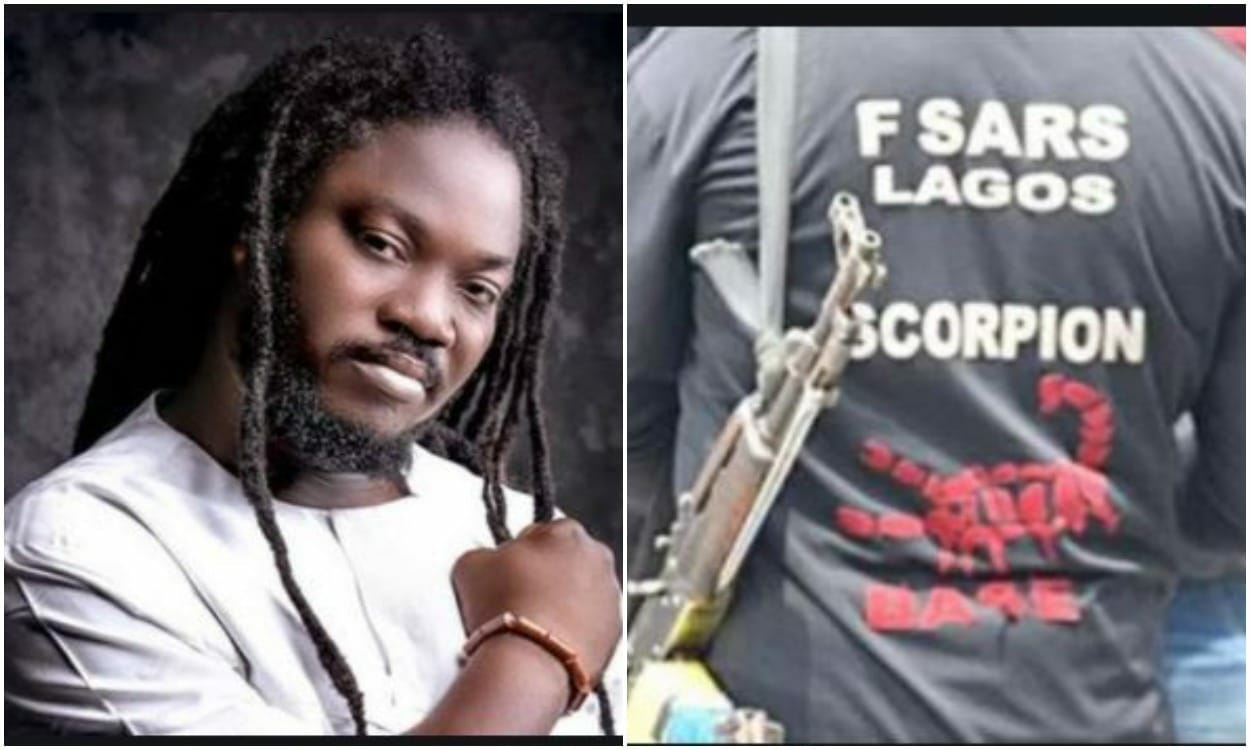 Veteran singer, Daddy Showkey has opposed the calls to end SARS (Special Anti-Robbery Squad) insisting not all of them are bad.

According to Daddy Showkey, in a short video where he revealed that not all SARS officers are bad and ending SARS will not solve the problem of police brutality in Nigeria.

He also added that even if the federal government agrees to end SARS, they can’t scrap the police force and those SARS officers who harass youths will still remain in the force.

He, instead, asked that Nigerians call for the restructuring of the police force which would be far better

READ
Full list of winners at the 2020 BET Awards ceremony

Watch him speak in the video below;