President Muhammadu Buhari's special Adviser, Media and Publicity, Femi Adesina has revealed that he was the one that prepared the nationwide speech...
Read more
Home Life & Style Nigerians in shock about how Dubai celebrated Nigeria at 60| Video
Facebook
Twitter
Pinterest
WhatsApp 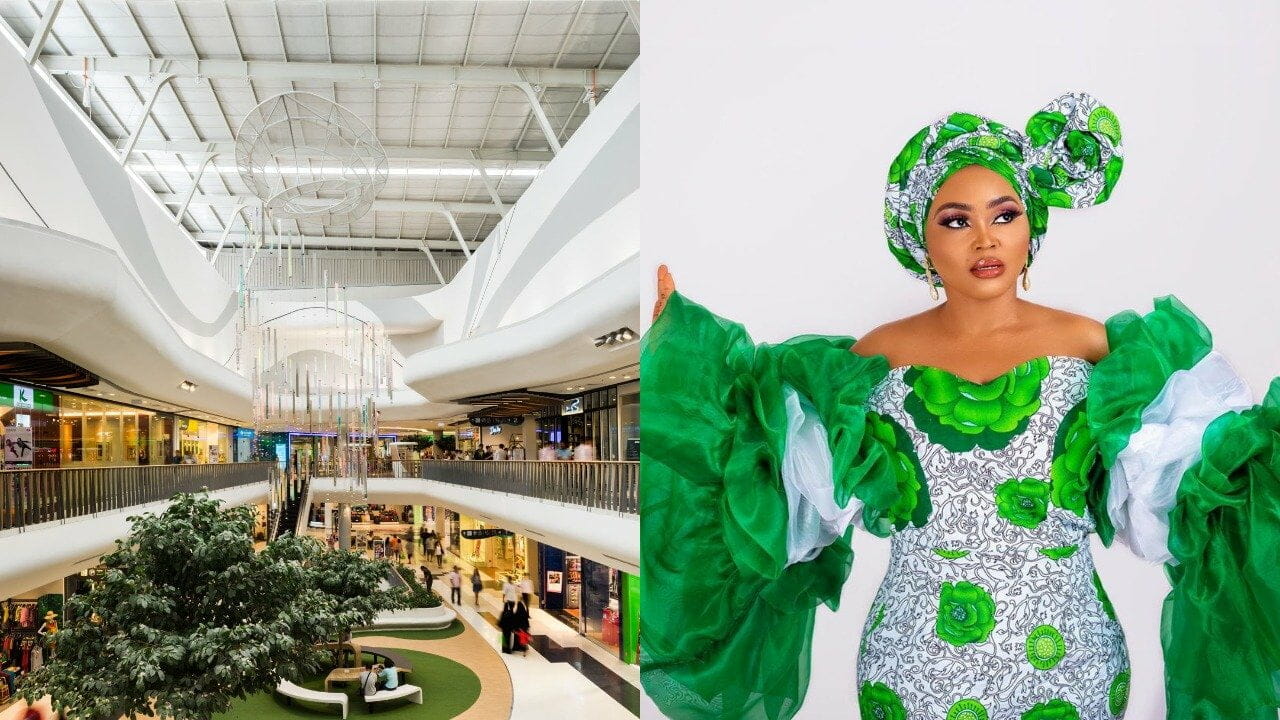 Video of how Nigerians living in Dubai celebrated the 60th independence day today 1st of October, 2020 has got people talking on social media.

In the video, it can be seen that the city of Burj Khalifa was lit up the Nigerian flag in Dubai. The beautiful scenario of how the 60th independence day was acknowledged in Dubai got alot of people talking on social media.

While many Nigerians applauded and show appreciation for the thoughtful idea, some people condemned the act for reasons best known to them.

paschalpepper wrote “Na our people dey ball that country. They just dey appreciate us in their own little way.”

olumighty_aye wrote “They celebrate our independence but their hatred for our people is top notch, can’t blame them, I blame our so called leaders”

Nigeria’s Flag was featured today on #BurjKhalifa to celebrate #Nigeriaat60