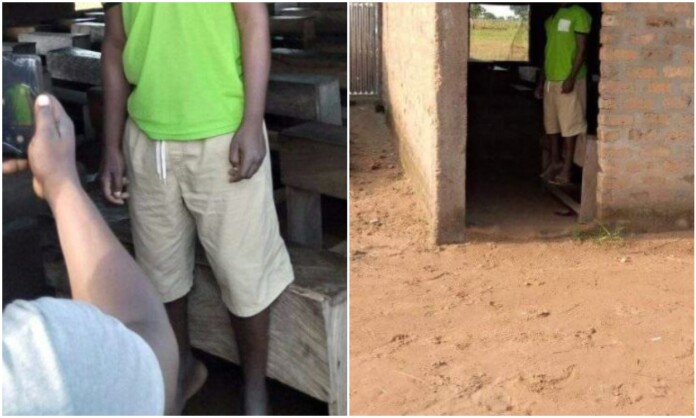 A Nigerian man who identified as Ernest Tsue Tyoakaa has reportedly committed suicide in Benue State.

The body of the deceased was found in the examination hall of Victory International College Daudu in the wee hours of Monday, by a group of women who went to get water around the premises.

The body has been deposited at Daudu Mortuary by men of the State Police Command.

READ
COVID-19 Vaccine: Over 100K people sign up to be used as lab rats in the UK