A pastor identified as Sunday Edino has been arrested by the Kogi State Police Command, on Monday 26th of October, for allegedly...
Read more
Home Entertainment Naira Marley opposes call to end SARS, says not all police are...
Facebook
Twitter
Pinterest
WhatsApp 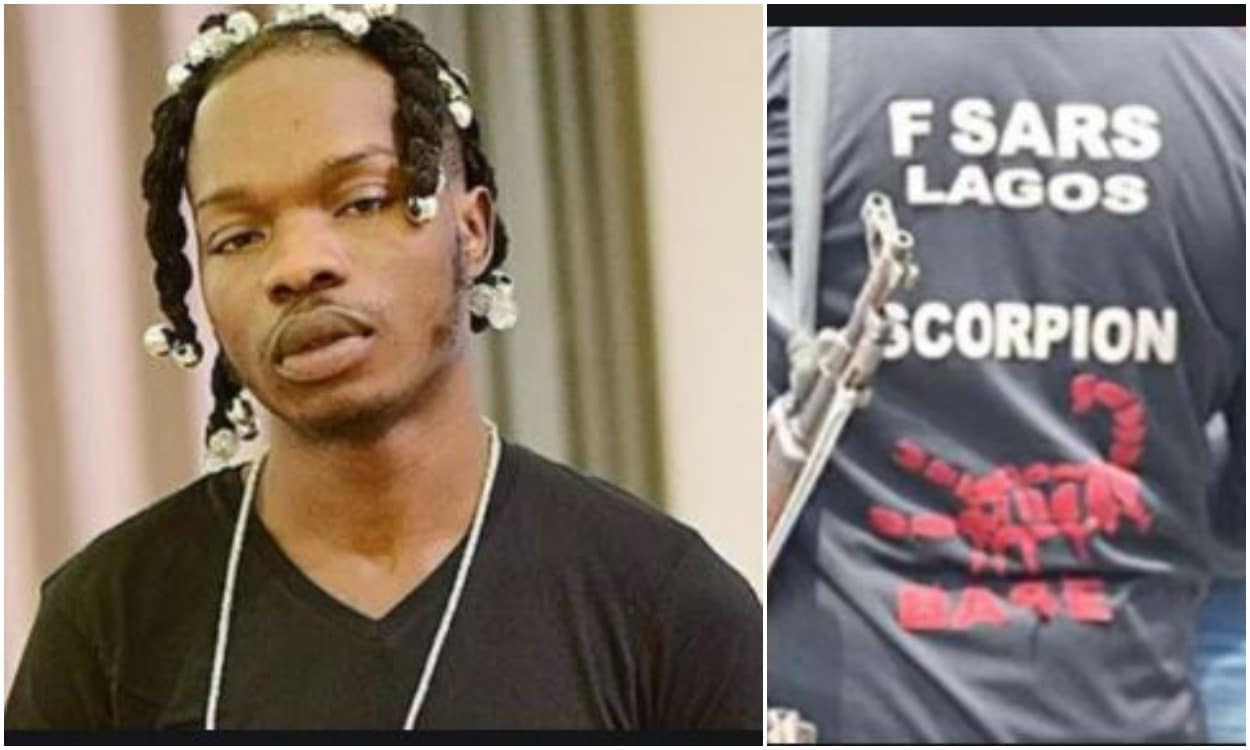 Controversial Nigerian rapper, Naira Marley has via his instalive reacted to the call to end SARS by asserting that he doesn’t think “end SARS is the problem” because he knows many SARS officers who do a great job.

According to the singer, said the outcry amongst Nigerians on social media to end SARS due to the cruelty they subject Nigerian youths to.

“Deep down with me personally, I don’t think end SARS is the problem. It’s not about end SARS. What are you talking about end SARS?

“If you end SARS, what? They’re not gonna end police. Police is still going to shoot.”

He pointed out that shooting is what needs to be stopped not ending SARS.

He continued: “To be honest, there’s a lot of SARS that’s actually done their work. Not all police are bad. They’re not all bad.

“You can’t just say end SARS just because one SARS or two SARS f**ked up.”