Dr Ngozi Okonjo-Iweala has reacted to the United States seeming desire to back her opponent, Myung-Hee, after rejecting her as the consensus candidate...
Read more
Home Entertainment ‘My mother comes first’ -Laycon hints on how he will spend his...
Facebook
Twitter
Pinterest
WhatsApp 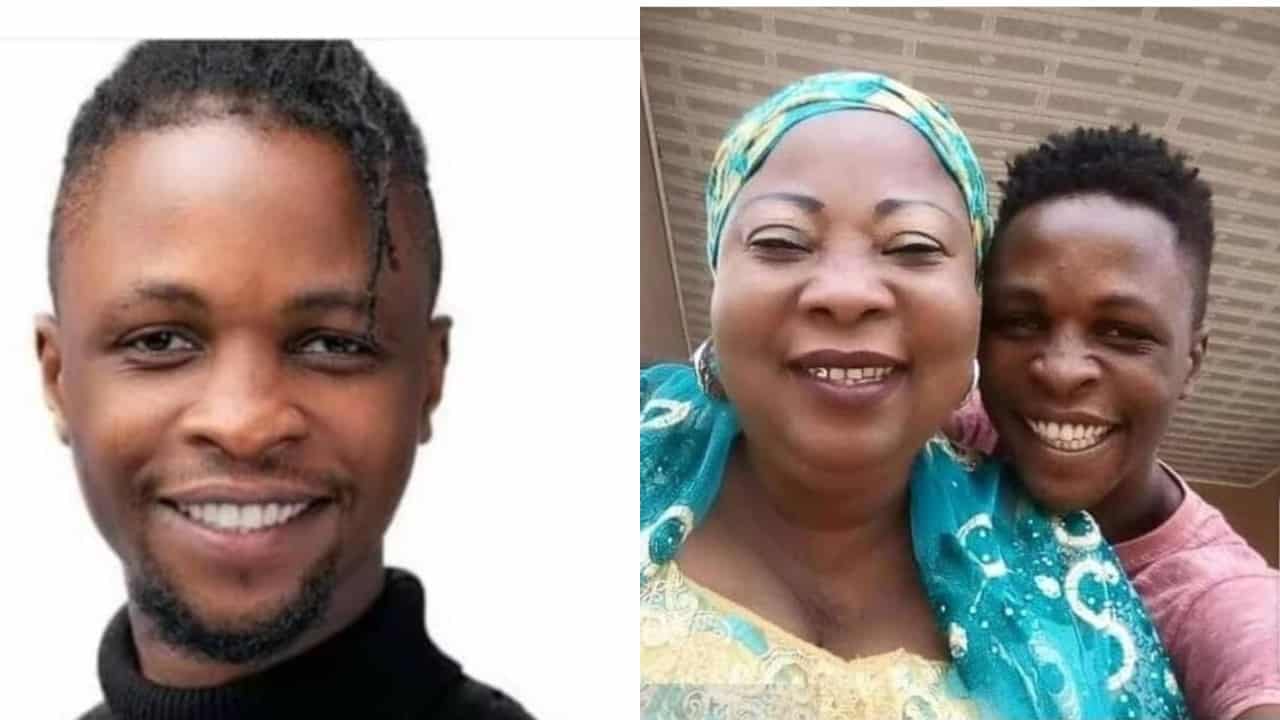 According to the fast rising rapper, he has planned to channel his new-found fame to the growth of his music career.

When asked how he intends to spend the N30 million cash prize which he received after emerging winner of the season, Laycon stated clearly the his mother comes first.

The 26 year old added that he would extend his helping hand to other people who have also shown him love throughout his journey to fame.

READ
Erica and Kiddwaya have s*x for the second time?
SOURCE: