Soldiers and policemen have now mounted checkpoints in, Kuje, Soka, parts of Lugbe and in other communities near the Nnamdi Azikiwe International...
Read more
Home Entertainment ‘Most of the youths protesting against #EndSars are thieves’ – Kemi Olunloyo...
Facebook
Twitter
Pinterest
WhatsApp 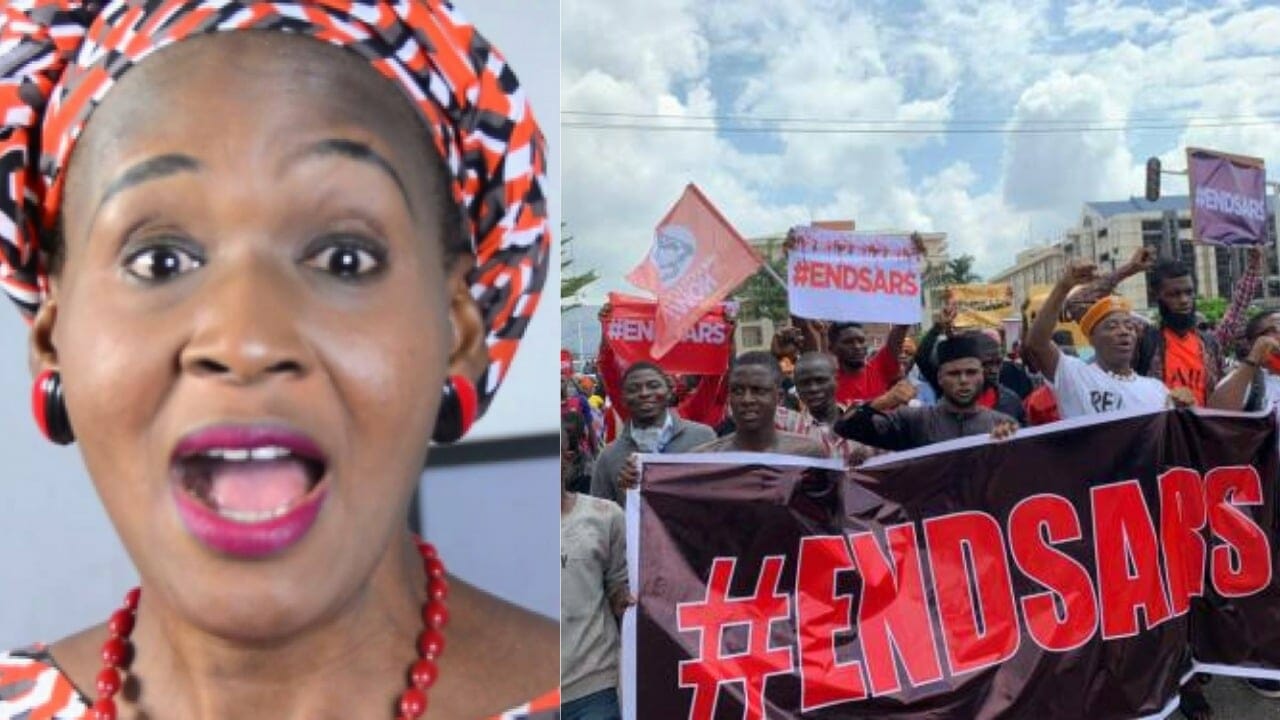 Controversial blogger Kemi Olunloyo has aired her opinion on why she does not want the Federal Government to put an end to the Special Anti-Robbery Squad (SARS).

According to Madam Kemi, she would prefer that the force be reformed rather than scrapped. She believes most of the Nigerian youths protesting against SARS are armed robbers.

She said they have all stolen something or done something else which is against the law. She further said SARS is not coming to an end soon, rather, it will be reformed.

“Most of the Nigerian youth protesting #endsars are armed robbers themselves. They have stolen something in their youth or done something illegal. Senate President Lawan is not buying the idea. We are not ending SARS, we are reforming it.” her tweet reads.