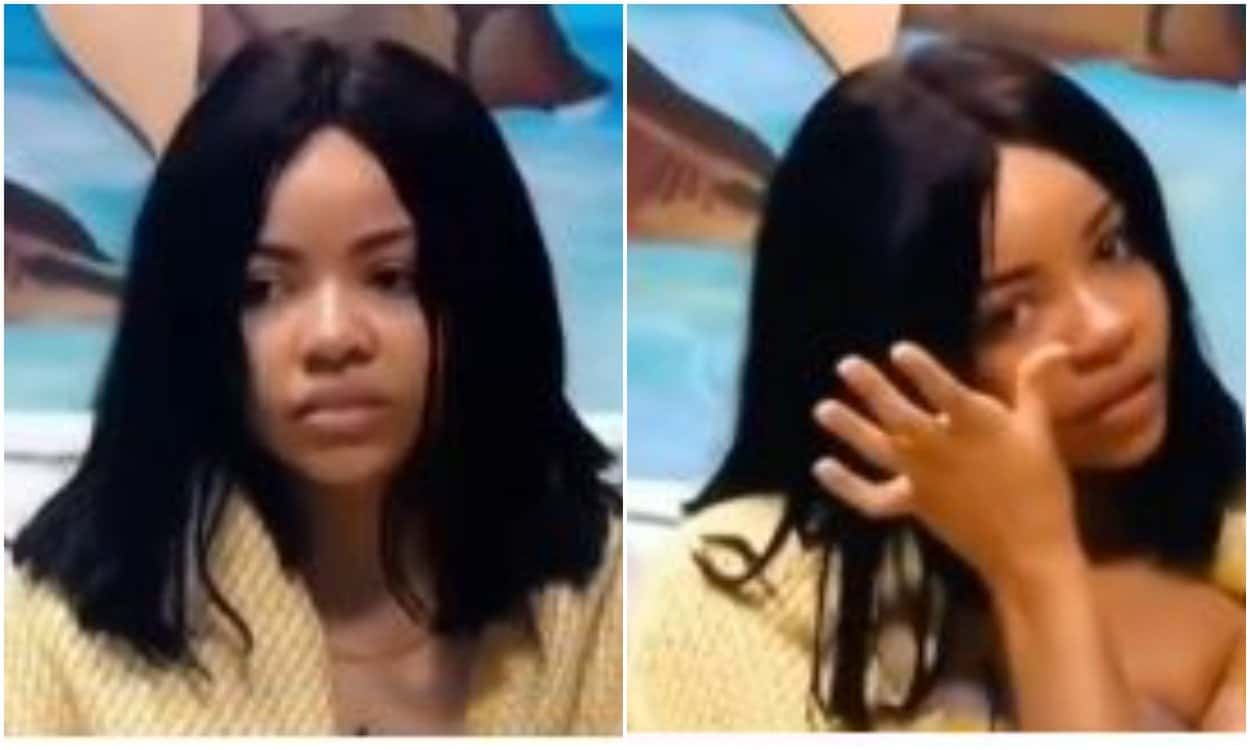 Coming after Big Brother Naija lockdown finalist, Rebecca “Nengi” Hampson cried out that her boyfriend has refused to pick her calls since she left the reality show, Nigerians have taken to social media to brand her a liar.

Kemi Filani News earlier reported that the Bayelsa born reality TV star in an interview lamented that her boyfriend has refused to return her calls. (Read it HERE)

According to the 22 year old, she has tried severally to reach her boyfriend of two years since the show ended and she does not know if she is still in the relationship or not.

However, Some Nigerians labelled her a liar, saying she only used the “boyfriend” tag as a strategy, that there is no boyfriend anywhere.

See some comments below:

I love dance wrote: “Why do I feel loike there’s no boyfriend?”

Sky angel wrote: “Why do i feel like she wasn’t in any relationship? It was only a strategy.”

Luna of Warri wrote: “Nengi u know deep down in your heart that there was never any boyfriend anywhere. That was just strategy for your game. Only a blind person can’t see through u.”

KayKizzy: “She has no boi Frd , she is just camera conscious that is all and Ozo is not her type , if it was kidwaya she would have gave in”

Made Manyoo wrote: “Nengi stop the lies! There is no boyfriend anywhere if not, i trust Nigerians they would have found him “