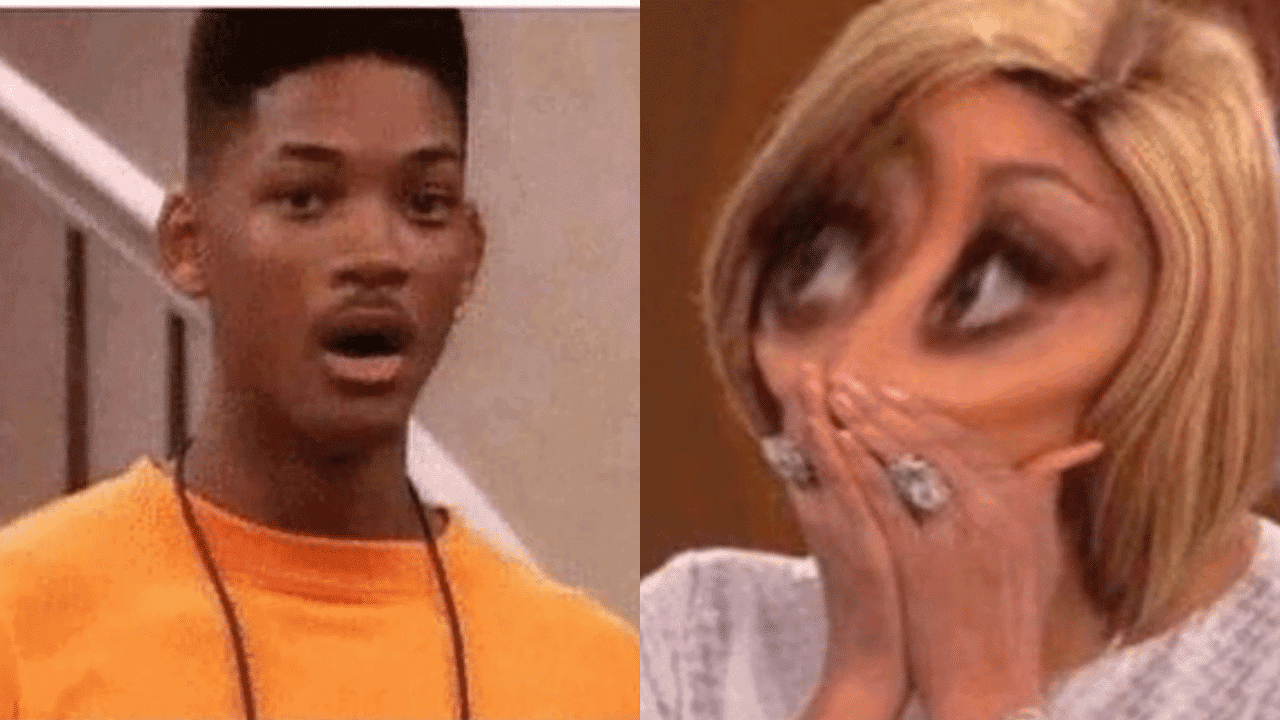 Residents of Mulitu Village in Lumakanda, Lugari Constituency in Kakamega County, Kenya were on Tuesday, September 30 treated to a shocking incident in which a 28-year-old man was caught committing bestiality with a dog.

According to the owner of the dog, Margaret Wachanzu, she had gone to buy vegetables from a nearby shop, and upon returning home, she found the suspect, Dickson Boyi, in the act.

“On arriving home, I heard my dog yelping in the hen house. I tip-toed to the place and found the animal had been tied to a wooden post using a mosquito net.

Hiding, was a man known to me, Dickson. He was n3ked at the time. I asked him, what he was doing clothless in my chicken coop. Instead of responding, he surged forward, collected his clothes and ran away,” said Wachanzu.

“I suspect Dickson had come to steal and, thereafter, commit the indecent act with my dog. What is even more disturbing, is that he had s.e.x with the animal despite it giving birth recently to five puppies.”

Police in Lugari have launched a hunt for Boyi, K24 Digital understands.