A video of the stolen Oba of Lagos staff found mysteriously kept in what seems like a vandalized office in an unconfirmed...
Read more
Home Entertainment Iyabo Ojo once again proves that she’s Queen of acting and TikTok
Facebook
Twitter
Pinterest
WhatsApp 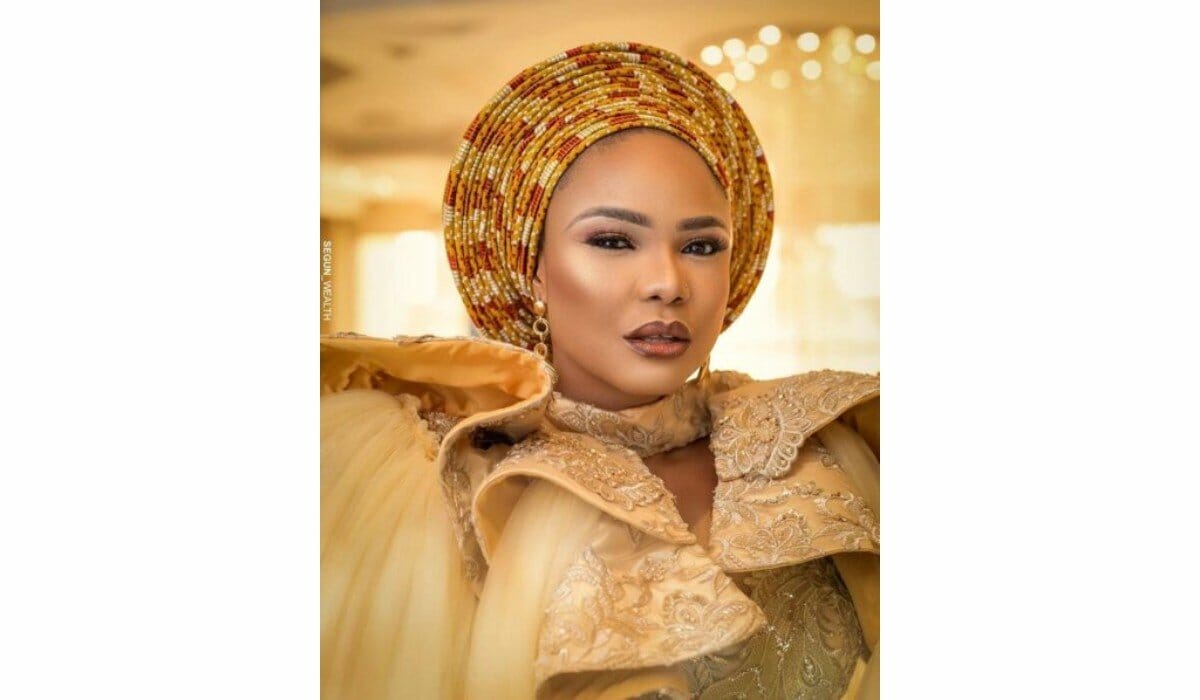 Popular Yoruba actress, Iyabo ojo has once again proved that she is the queen of acting and social media platform, TikTok.

The 42 years old mother of two, took to her Instagram page to share a TikTok video of herself displaying her acting prowess.

Kemi Filani News loves the video and we decided to share.

Iyabo Ojo married a Lagos-based movie marketer in 1999, when she was 21, she took a break from pursuing her career. She gave birth to a son and then a daughter (born in 1999 and 2001 respectively), namely Felix Ojo and Priscilla Ajoke Ojo, but is now divorced from their father.

She has attributed the breakup of her first marriage to marrying too young.  She has spoken of her intention to stop using her former husband’s surname, Ojo.