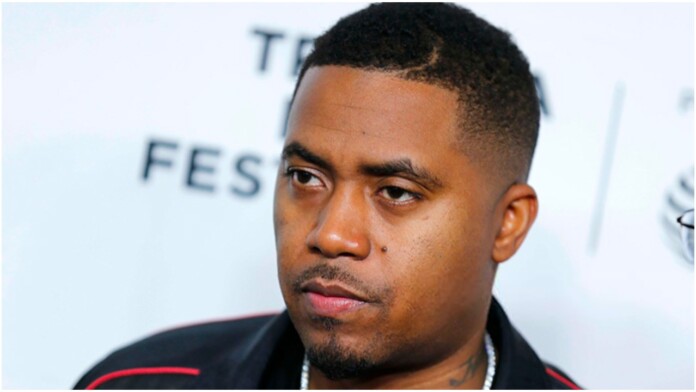 Popular International rapper, Nasir Jones professionally known as Nas has joined a growing list of international celebrities speaking out in support of large protests against police brutality in Nigeria.

According to Nas, he is with Nigerians and he SARS must end.

Taking to his official Instagram account to show his support for Nigerians using the hashtags #SarsMustEnd and #EndPoliceBrutality, Nas shared a photo of some of the protesters in Abuja including Davido and his manager, Asa Asika and his caption reads;

“#SarsMustEnd #EndPoliceBrutality Nigeria we’re with you!”

READ
Nigerian student reportedly commits suicide for failing to get justice after he was brutalized by SARS
SOURCE: