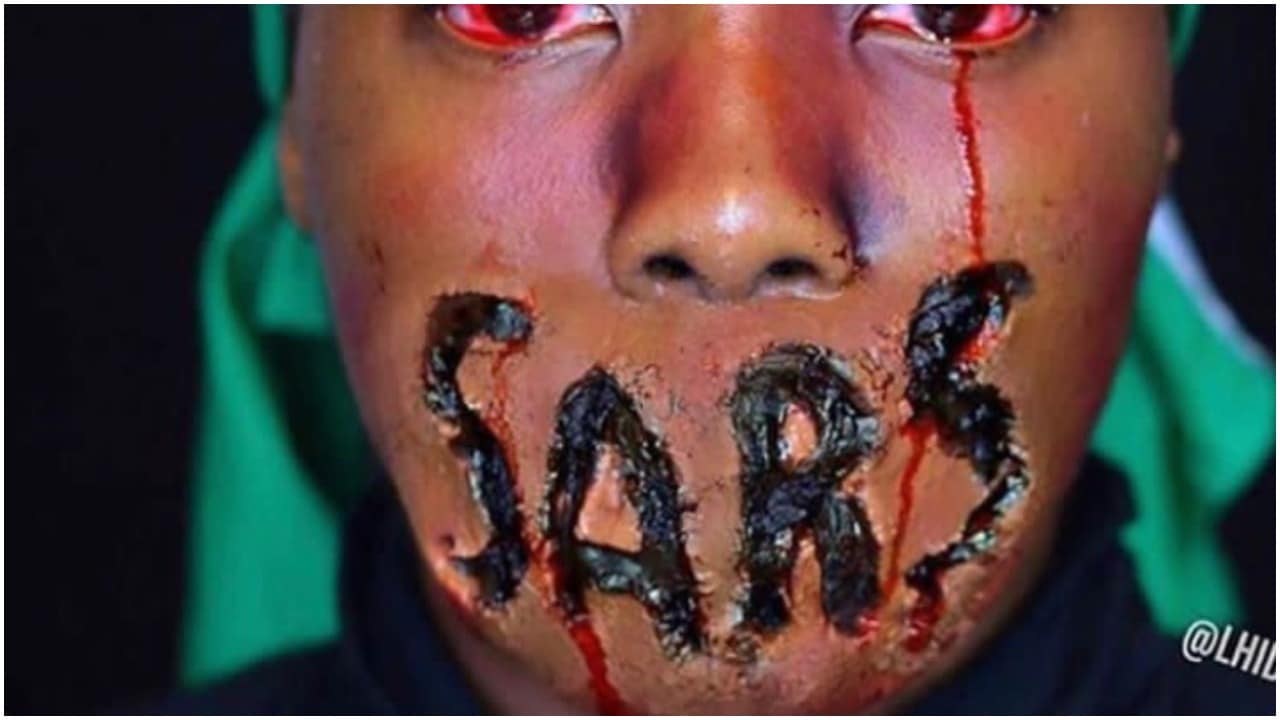 IGP has finally banned FSARS and other police tactical squads from routine patrols.

This is coming after several celebrities joined other concerned Nigerians on an online protest, condemning the series of killings by the FSARS members.

The new update was posted by the Nigerian Police on their verified twitter handle.

– As Police Arrest 2 FSARS Operatives, 1 Civilian Accomplice in Lagos State
The Inspector-General of Police, IGP M.A Adamu, NPM, mni has banned the personnel of the Federal Special Anti-Robbery Squad (FSARS) and search of mobile phones, laptops and other smart devices. They are to concentrate and respond only to cases of armed robbery, kidnapping and other violent crimes when the need arises.
The IGP notes that the FSARS and other Police Tactical Squads remain a critical component of the Force in confronting prevailing and emerging violent crimes in the country. He however condemns every act of unprofessionalism, abuse of human rights and high-handedness”

Read the full release below..