The video of a Nigerian man likening the Lekki shootings to a scary movie that was posted online, insisting it was not...
Read more
Home Entertainment Kiddwaya breaks silence after his mom endorsed his relationship with Erica
Facebook
Twitter
Pinterest
WhatsApp 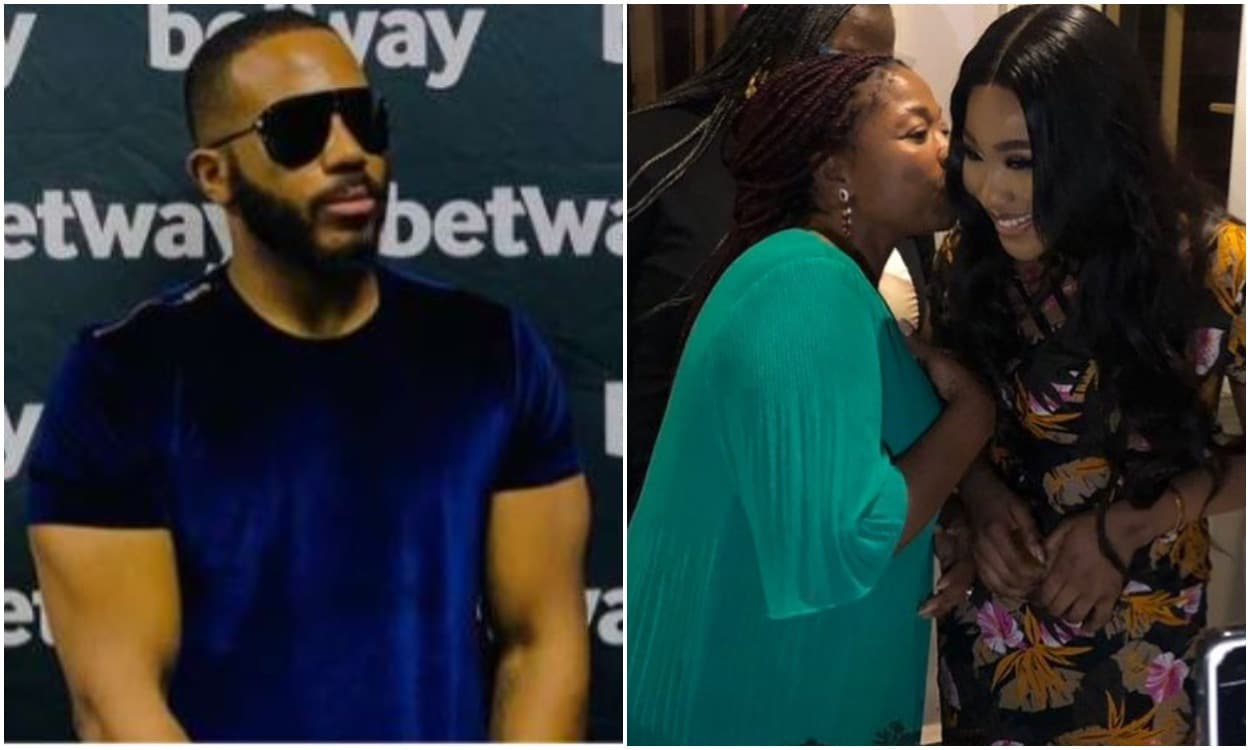 Former Big Brother Naija housemate, Kiddwaya has urged his fans not to believe anything which doesn’t come from his mouth directly.

According to the billionaire son, if he doesn’t make something official by himself, then nothing else should be taken seriously.

“Guys please don’t forget. If it doesn’t come directly from my mouth, then it’s not me talking”, he wrote.

Some fans have, however, linked his report to his mother’s recent acknowledgement of Erica. They are suggesting that Kiddwaya is only trying to make everyone know that he’s the man, and he should decide for himself.
See his tweet below;