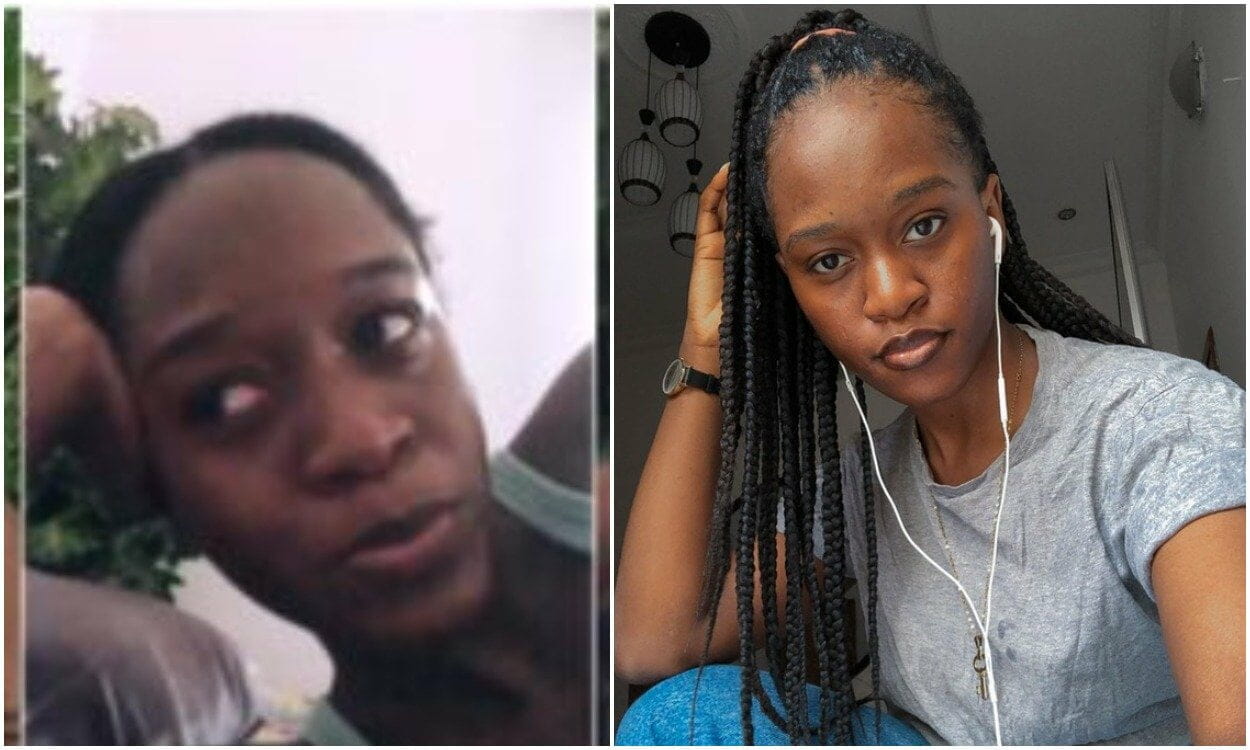 Nigerian comedienne Gloria Oloruntobi, better known as Maraji, has revealed why she broke down so badly on social after her lover jilted her last month.

Maraji also opened up on her current relationship status since she got heartbroken.

The 23-year-old Edo State-born entertainer, who spoke during an Instagram Live session with her fans, noted that she was shocked by how well she was doing after the incident.

She said, “I am actually doing way better than I expected because I am an emotional wreck. I love to cry and I’m spoilt. So, I am actually shocked at how well I’m doing. It happened on August 12 and it has just been over a month. I am so fine. I feel like I am even better off being single than when I was in a relationship. The relationship was extremely stressful. When one is with the wrong person, one would know. But we girls, even if we know the boy is not good for us, we would still want to hold on to the nonsense. You know it and nobody needs to tell you, but you would be deceiving yourself that all men are not perfect. However, you saw the red flags but you allowed yourself to be blinded by love.”