The Lagos State judicial panel of inquiry into brutality and high handedness by the now-disbanded Special Anti-Robbery Squad (SARS) unit of the...
Read more
Home Entertainment ‘I have made more than 85million naira’ – BBNaija’s Erica brags
Facebook
Twitter
Pinterest
WhatsApp 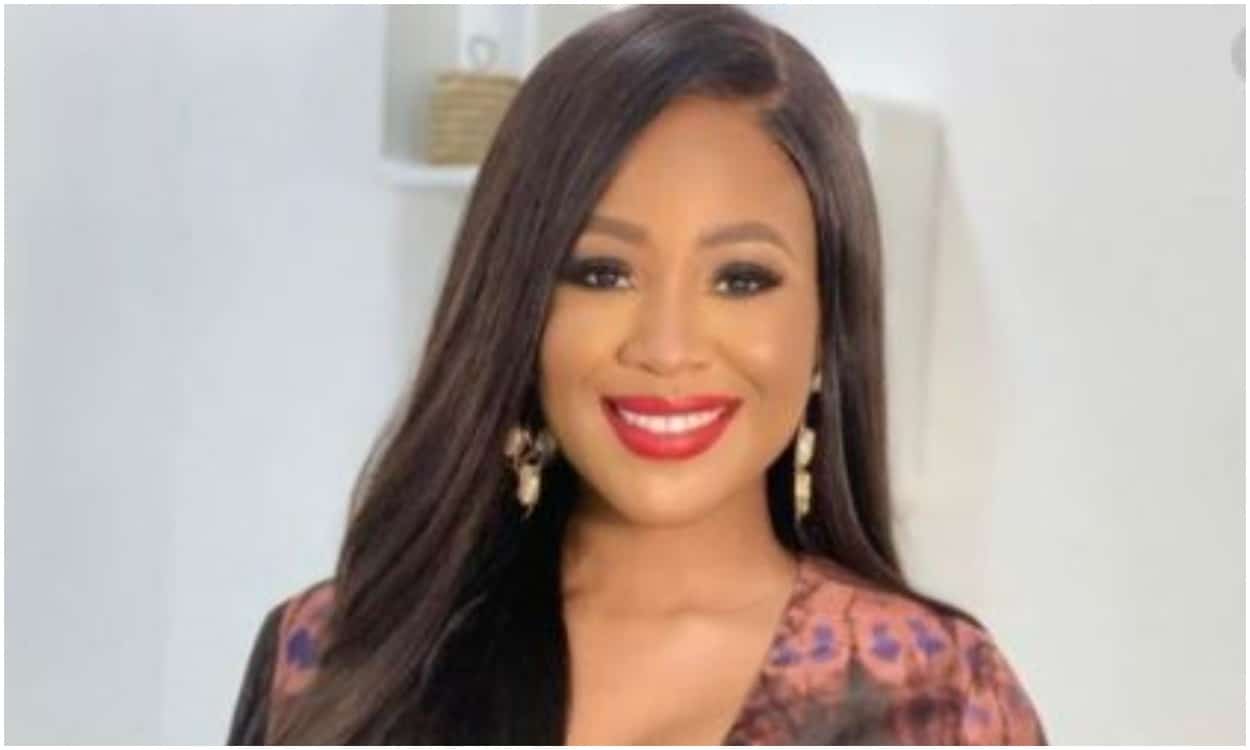 Disqualified Big Brother Naija Housemate, Erica has revealed that she doesn’t feel cheated because she has made more than 85 million after leaving the house.

The budding actress made this known in one of her media tours where she revealed that she had although was more focused on winning and getting the money.

She also stated that her disqualification was fair. She, however, doesn’t feel cheated about the disqualification because her actions led to her leaving the house. When asked if she would be getting her Gofundme money, she revealed that would be soon