Nigerians of social media have reacted to Lagos state governor, Babajide Sanwo-Olu's plan to awarded scholarship to children of the policemen who...
Read more
Home Entertainment How Vee punished me in the BBNaija house – Laycon cries out
Facebook
Twitter
Pinterest
WhatsApp 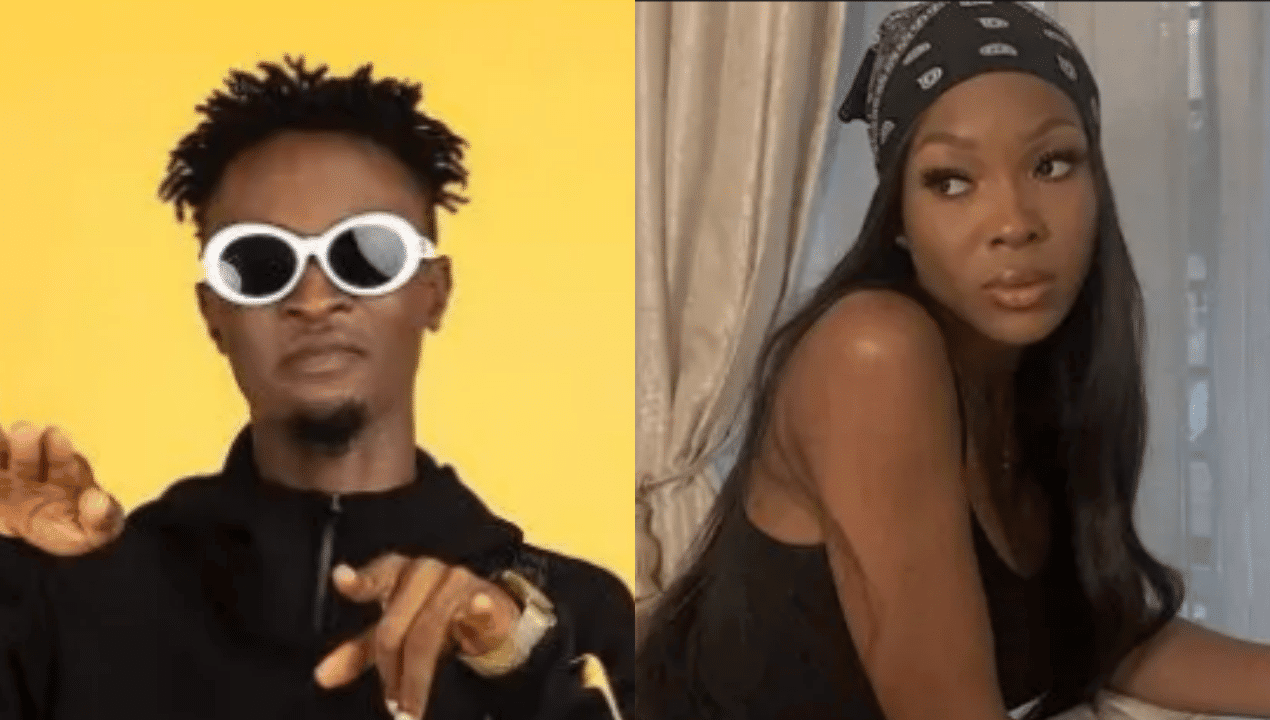 Big Brother Naija lockdown winner, Laycon has revealed how Vee punished him during the reality show.

According to the Yoruba born singer, Vee refused to talk to him for two days during their time in the house.

Laycon revealed that this happened when he refused to listen and heed to her advice.

Kemi Filani News recalls that Vee advised Laycon to stay away from Erica because he was always getting hurt whilst going closer to her. However, because he was madly in love with Erica, he did not obey Vee.

Thus, Vee got angry and didn’t speak with him for two days. They settled the issue and became friends again as they reached the finals.