Video of where all Lagos State COVID 19 palliatives were hidden has been discovered by residents of the state.
Read more
Home Metro How our neighbor and 6 other men gang raped my 13-year-old sister...
Facebook
Twitter
Pinterest
WhatsApp 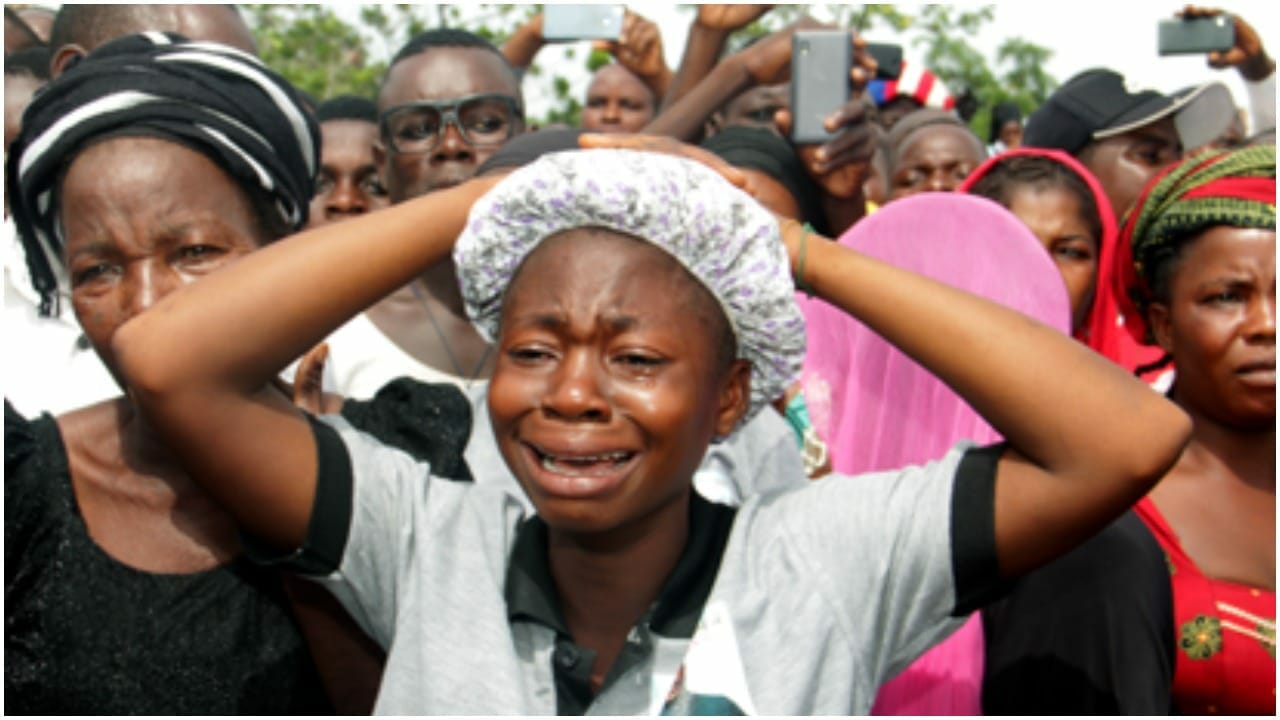 A Port Harcourt girl has narrated how her 13-years-old sister was brutally raped by their neighbor and 6 other men.

Revealing that the victim was also battered, her elder sister, Charity Isaiah, took to a radio station, 92.3 Nigeria Info, in Port Harcourt on Thursday to spill the details.

Charity explained that one of the alleged rapists was their neighbour, adding that he called the young girl as if he wanted to send her on an errand.

The sister also alleged that her young sister was abducted for three months and was only found on September 18.

Charity said, “That evening she wanted to have a bath, the guy called her as though he wanted to send her a message. The guy then changed her clothes; wore his own on her and used something to cover her face.

“Together with his friends, they took her somewhere, where they slept with her every day. They gave her hard drugs to take and she was just there.”

She urged the police not to compromise in the investigation of the alleged crime.

The state police spokesman, Nnamdi Omoni, confirmed the incident, adding, “We are still investigating the matter.”