Nigerians on social media have reacted to video of Big Brother Naija season 5 housemate, Ozo advising Abuja youths on how to handle the ongoing #EndSars protest.

In the video, the 27 year old was heard advising Abuja protesters not to disturb other people’s daily activities with the ongoing protest. According to the reality star, he does not want the government to change the narrative and give negative reasons to disrupt the protest.

Reacting to the video, a Nigerian identified as @anita_ejiogu on Instagram wrote; “Abeg you’re too peaceful, this people don’t need to go out for as long as they pretend not to hear us”

Kemi Filani recalls that the Consultant and entrepreneur was one of the most gentle and reserved housemate on the reality show. 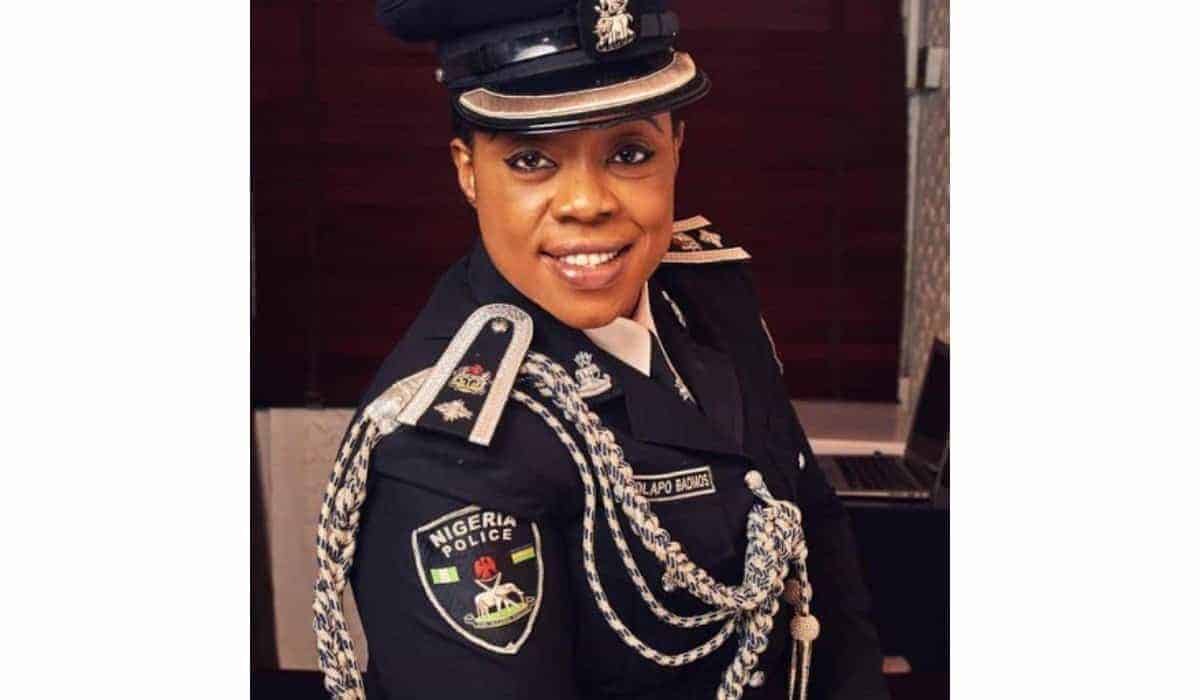 Demoted popular policewoman, Dolapo Badmos is being dragged on social media after she was accused of inserting her finger into the vagina of a 5 year old rape victim.

Kemi Filani News earlier shared a report that claimed she was demoted from her present position in the Nigeria Police Force.

One anthony_fedora wrote: "You’ve just been accused of sticking your fingers in rape victim’s vagina dolapo...

Lagos state Governor, Sanwo-Olu visits family of one of the victims who died during the #EndSARS protest

Lagos State governor, Babajide Sanwo-Olu has paid a visit to one of the victims who died during the #EndSars protest in Lagos.

Kemi Filani recalls that some hoodlums attacked the Lagos #EndSars peaceful protest and some lives were lost.

The peaceful protest taking place across states of the country had been characterized by attack on demonstrators by the police. According to reports, at least 10 people have been killed by the police so far across the country.

Taking to Instagram to share photos from his visit to pay his condolences to a victims family, the governor wrote;

There are no words I could have said to Mrs Ngozi Iloamauzor today that can make up for her loss, but as Governor, I...

Controversial Nollywood actress, Cossy Orjiakor, who is famed for her big boobs has joined the ongoing nationwide protest against police brutality.

The socialite who shared a video on her Instagram page was pictured on the stage at the protest ground at Lekki tollgate giving her own recount with her experience with the now-disbanded special anti-robbery squad.

The actress who spoke in pidgin revealed that she a year old today as she encourages the protesters to keep at it. However, she disclosed that they had refused her audience at first.

The video also catches her bouncing on stage together with her boobs.