Video of where all Lagos State COVID 19 palliatives were hidden has been discovered by residents of the state.
Read more
Home Politics Gov El-Rufai appoints Ahmad Bamalli as new Emir of Zazzau
Facebook
Twitter
Pinterest
WhatsApp 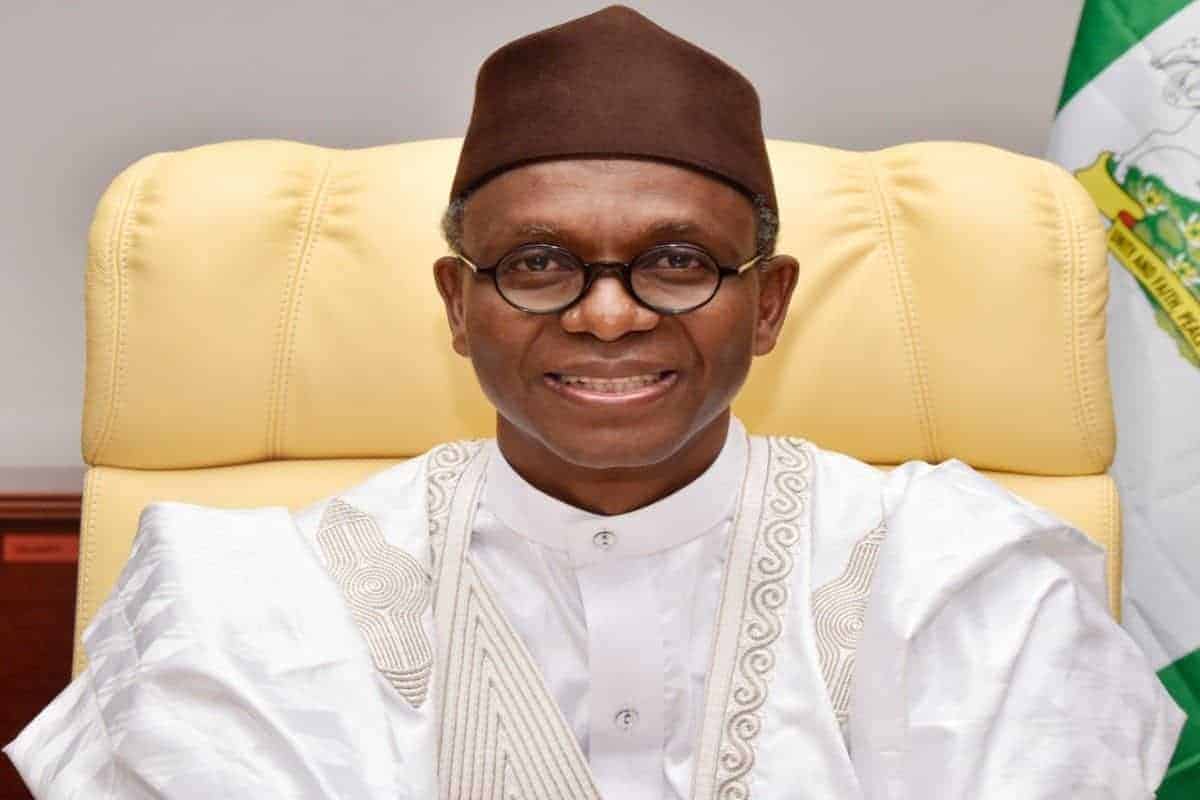 Alhaji Ahmed Nuhu Bamalli’s has been appointed as the 19th Emir of Zazzau by the Kaduna Governor Nasir El-Rufai.

Ambassador Ahmed Bamalli was chosen hours ago after El-Rufai spent hours in a meeting with Zazzau council of chiefs on Tuesday.

Kemi Filani News reports that Bamalli is the first emir from the Mallawa ruling house in 100 years after his grandfather, Emir Dan Sidi, died in 1920.

Reacting to his appointment via tweet on his Twitter page on Wednesday, Bamalli thanked God and promised to serve diligently.

He tweeted, ”Alhamdullah, after 100years. The throne is back home

”Allah Gives Power And Leadership To Whom He Wills. Now my watch begins, I shall serve you diligently and selflessly. May Allah Help us All. Amin.”

Bamalli studied law at the Ahmadu Bello University, Zaria and holds a master’s degree in International Relations and Diplomacy and a diploma in Organisational Leadership from Oxford University.

He is also a fellow on Conflict Resolution of the University of York, United Kingdom (UK).