For participating in the ongoing #EndSars protest, a Nigerian man identified as Samuel Adekojo has allegedly been suspended from his place of work in Lagos.

In the letter that is going viral on social media, Samuel was suspended for participating in the protest to end the brutal and extra-judicial killings by operatives of the Special Anti-Robbery Squad (SARS).

According to the company, non of their workers were allowed be in a crowded place, hence the reason they were instructed to stay in their various houses and work from home since coronavirus pandemic. Instead, Samuel decided to disobey the company by mingling with the protesters in Lagos.

See how Nigerians are reacting to this on social media;

@eric6ixty wrote “Obviously they suspended him not cause of the virus but because the youth are standing up for their right!! Wickedness!!”

@blingsbyjules wrote “Arrant nonsense! Just say you suspended him because he protested and not because of covid19!”

@alwayztipcy wrote “Make we call out the company out on all social platform and go protest at their office. Belike say everybody Dey mad!”

Nigerian Singer, Timi Dakolo took to twitter to issue #EndSars protesters a stern warning following their demand to end the brutal and extra-judicial killings by operatives of the Special Anti-Robbery Squad (SARS).

According to Timi, Nigerian youths should not waste the opportunity they have to demand for their right from the government because may never get an opportunity presented to them like this again.

"This opportunity that has been presented to Us must not be wasted,i repeat,It must not be wasted. We may never have another in this lifetime . A golden opportunity to level the playground for every Nigerian.We need thinkers and structure to pull this thing through.Keep your eyes on the goal,please don’t loose focus. We are this together. It is Our Nigeria." he tweeted

Bobrisky set to give parent of man who was killed during #EndSars protest in Illorin, #1million 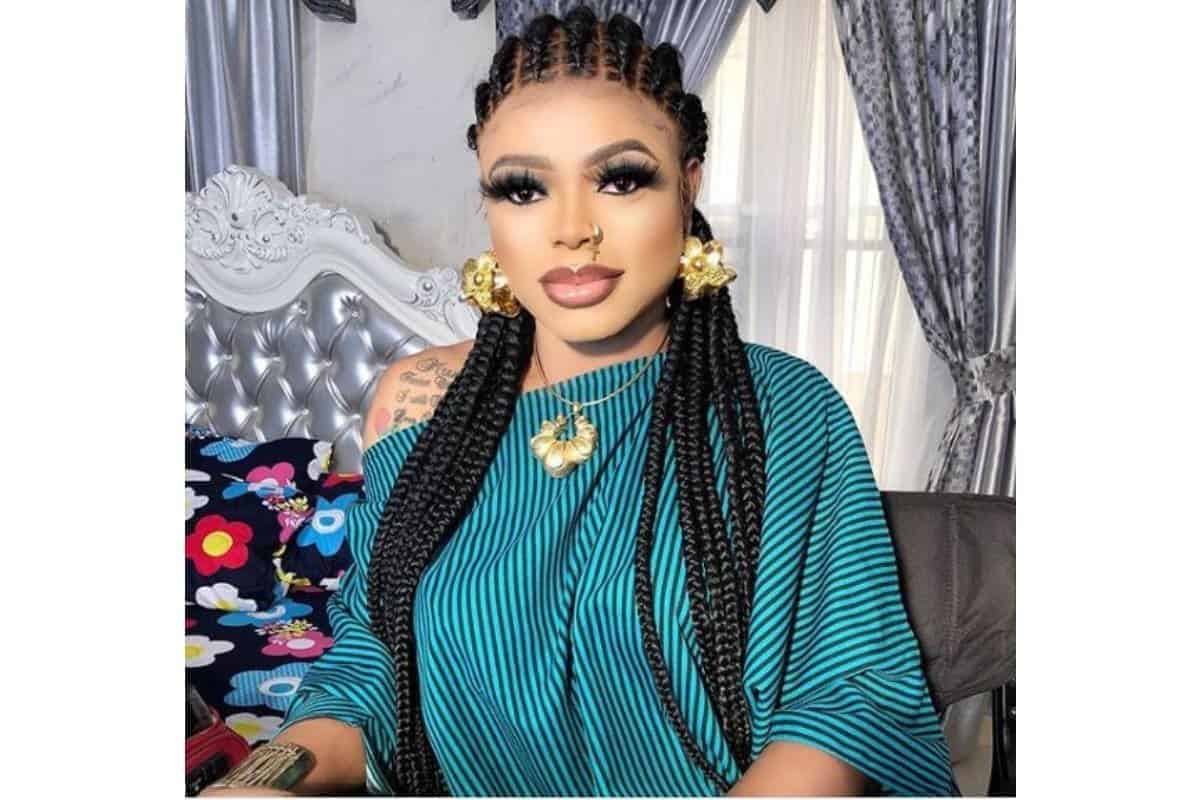 Nigerian crossdresser, Bobrisky has announced his plans to give #1 million to parent of the man who was killed during #EndSars protest in Illorin.

According to Bobrisky, the death of the young man who was identified as Jimoh Isiaq is a painful one and he would like to compensate his parents in his own little way.

"It’s sad we lost Jimoh isiaq during end sars protests.... but he is gone there is nothing we can do to bring him back. If I have his family account no, or mobile no trust me I will silently send his family 1million without posting it here. But I don’t have any mean to send d money across to them. 1million can’t bring...