The video of a Nigerian man likening the Lekki shootings to a scary movie that was posted online, insisting it was not...
Read more
Home News FG orders total closure of Third Mainland Bridge for three days (Details)
Facebook
Twitter
Pinterest
WhatsApp 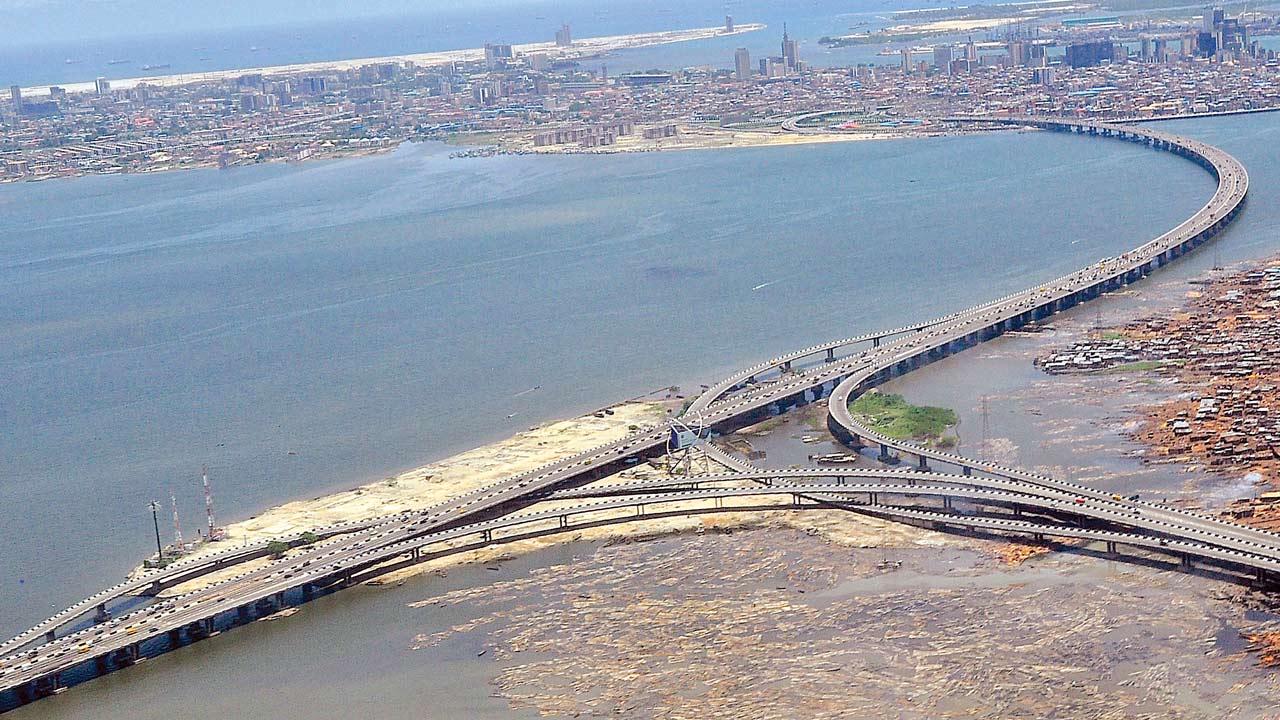 The Federal Government has announced a three-day total shutdown of the Third Mainland Bridge in Lagos, starting from midnight on Friday to midnight on Sunday for contractors to carry out special repair works on the 11.8km platform.

The Federal Controller of Works in Lagos, Mr. Olukayode Popoola, confirmed this minutes ago in a press statement.

The statement further reads that the second total closure of the section of the bridge between Adekunle and Adeniji Adele would be communicated to the general public at a later date.

Also, the section of the bridge between Adekunle and Iyana – Oworo will remain open, and traffic can move from Ebute-Metta/ Adekunle to Iyana – Oworo and vice Versa.