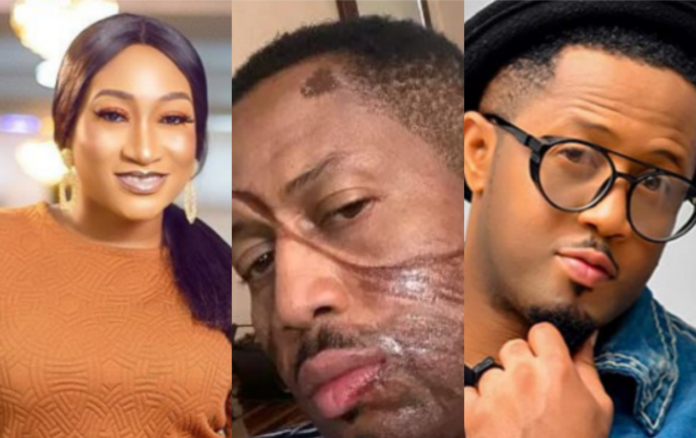 Didi Ekanem “screamed” “Jesus”. See the photo and reactions below: