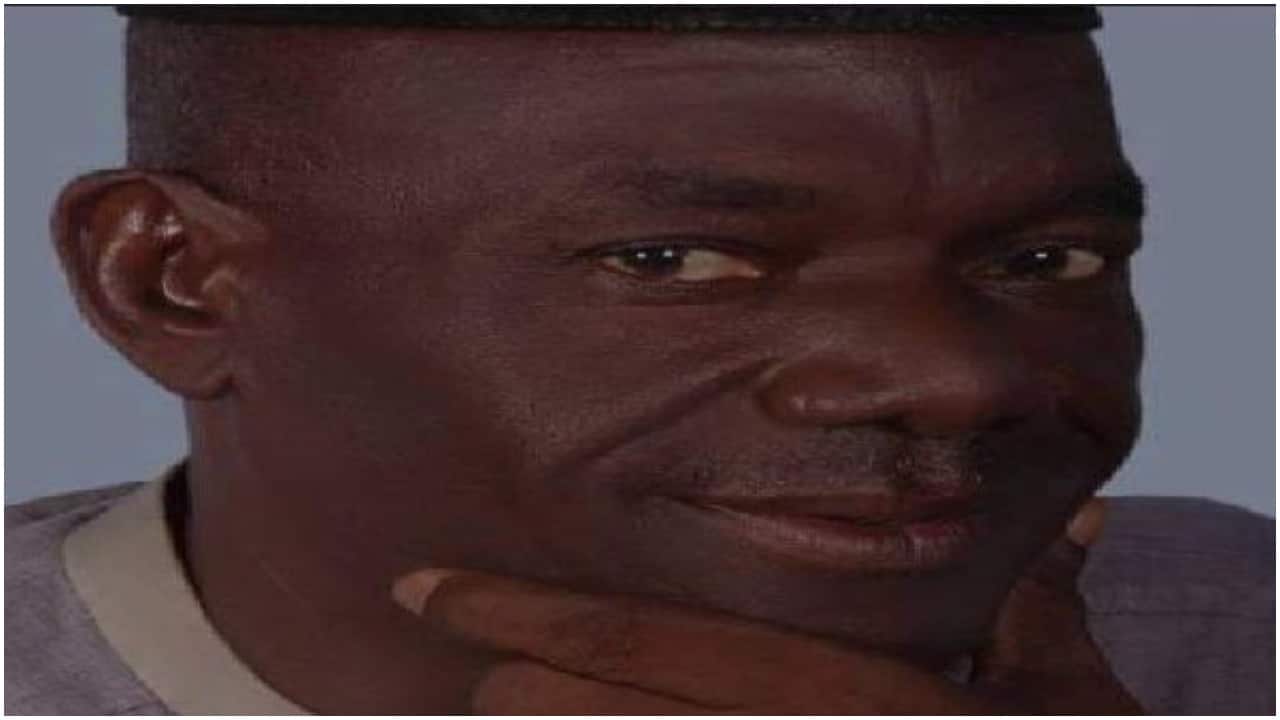 A former Commissioner for Higher Education in Nasarawa State and senior Senior Lecturer in the Department of Political Science at the Federal University, Lafia, Clement Uhembe was abducted by unknown gunmen. at his Lafia residence, on Tuesday night.

Confirming the incident to The PUNCH, wife of the victim, Amarya Uhembe, said the kidnappers had since reached out to Uhembe’s family, asking for a ransom of N30m.

She said, “They (gunmen) came at about 8:30pm and started knocking forcefully at the door while my husband was in the inner room. I moved close to the door to see who was knocking only to discover that they were heavily armed men.”

READ
COVID 19 : Nigeria a failed state? The past, the present and the future

The Police Public Relations Officer in the state, ASP Ramhan Nansel, who also confirmed the incident, said the Command had already drafted its men to the scene of the incident and efforts were on to secure the release of the victim.