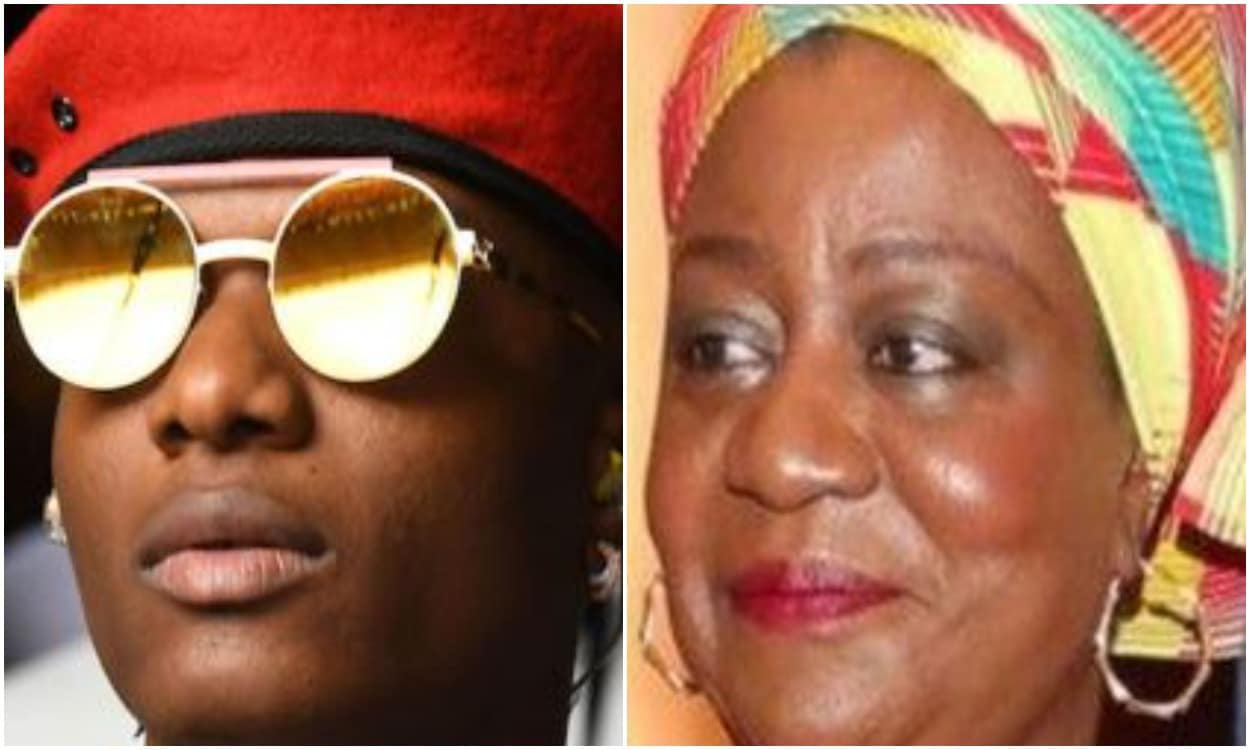 Afro-pop, singer Wizkid has continued his attack on the Presidency especially the special assistant to President Muhammadu Buhari on social media Lauretta Onochie over the ongoing #EndSARS protest.

Kemi Filani News recalls that Lauretta recently blasts the singer calling him a “dumb kid”, who exhibited crass ignorance and childishness in the way he addressed the president on October 4.

The ‘Smile’ crooner has reposted her tweet saying, “Lol a 77-year-old man is not young ma.. You are a woman and a mother and kids are getting killed by police/sars and this is all you have to say? shame on you!!! shame on you!! I am a father and age has nothing to do with demanding for better governance in my country!!”

Following the ongoing #EndSARS protest which is currently been held at several parts of the country, the singer reposted an old video of women protesting and immediately tagged Mrs Onochie to it.
Wizkid said, “@Laurestar old woman…. ‘see your mates’ God bless every woman #EndSARS.”