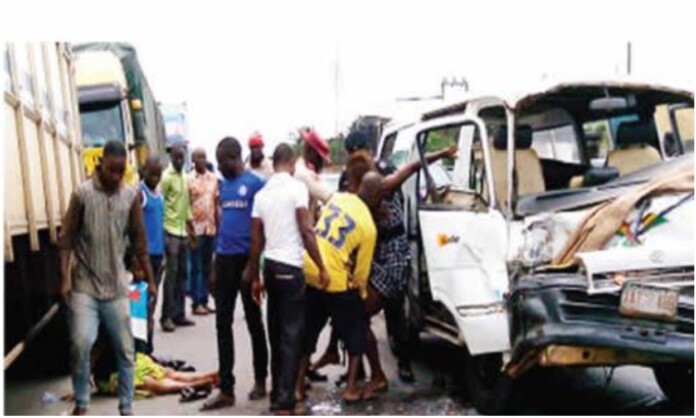 Following the #EndSars peaceful protest turned violent in Surulere, Nigerian singer, Ikuforiji Olaitan Abdulrahman popularly known as Oxlade has been reported to have sustained some injuries and his manager also arrested and detained by the Nigerian police.

This happened at the protest against police brutality, extortion and extra-judicial killings in the Surulere area of Lagos State.

According to reports, the protest turned violent after police officers shot indiscriminately to disperse the protesters and along the line, two of the protesters were hit by gunshots.

The protesters have since shared pictures and videos of the victims on social media as they scamper for safety.

Watch video of how the singer was rushed to the hospital;

Nigerian Singer, Oxlade Sustains Injuries And Breaks His Leg After Officers Opened Fire On Them During Protest.