Video of where all Lagos State COVID 19 palliatives were hidden has been discovered by residents of the state.
Read more
Home Entertainment End of the road for Lil Frosh as Davido cancels record label...
Facebook
Twitter
Pinterest
WhatsApp 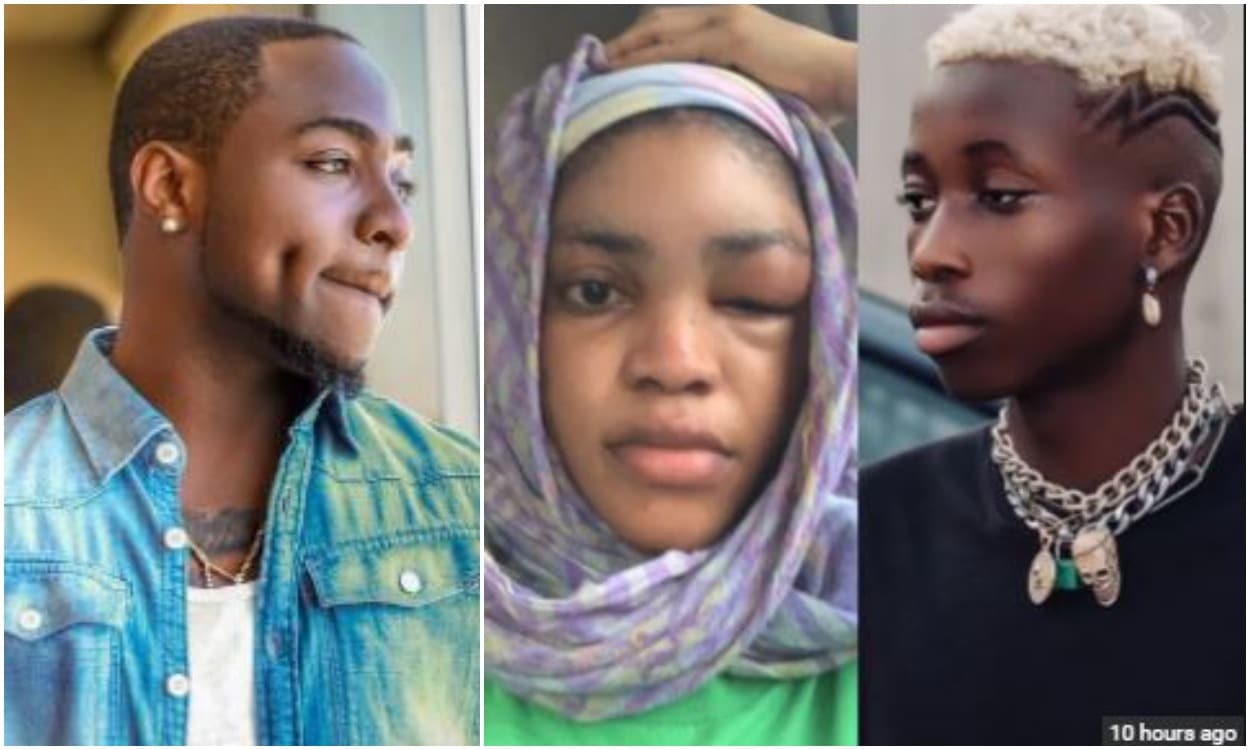 Nigerian singer, David Adeleke, popularly known as Davido, has ended its record label deal with one of his artiste, Lil Frosh over domestic violence .

The singer, Davido via his official Instagram moments ago shared a press release that his record label has dissolved the contract with the youngster, saying their label doesn’t approve domestic abuse.

The termination of contract came not long after a case of domestic violence was levied against Lil Frosh by a Nigerian lady, Gift Camille whose photos of her being domestically violated made rounds on social media after her brother called out the singer.