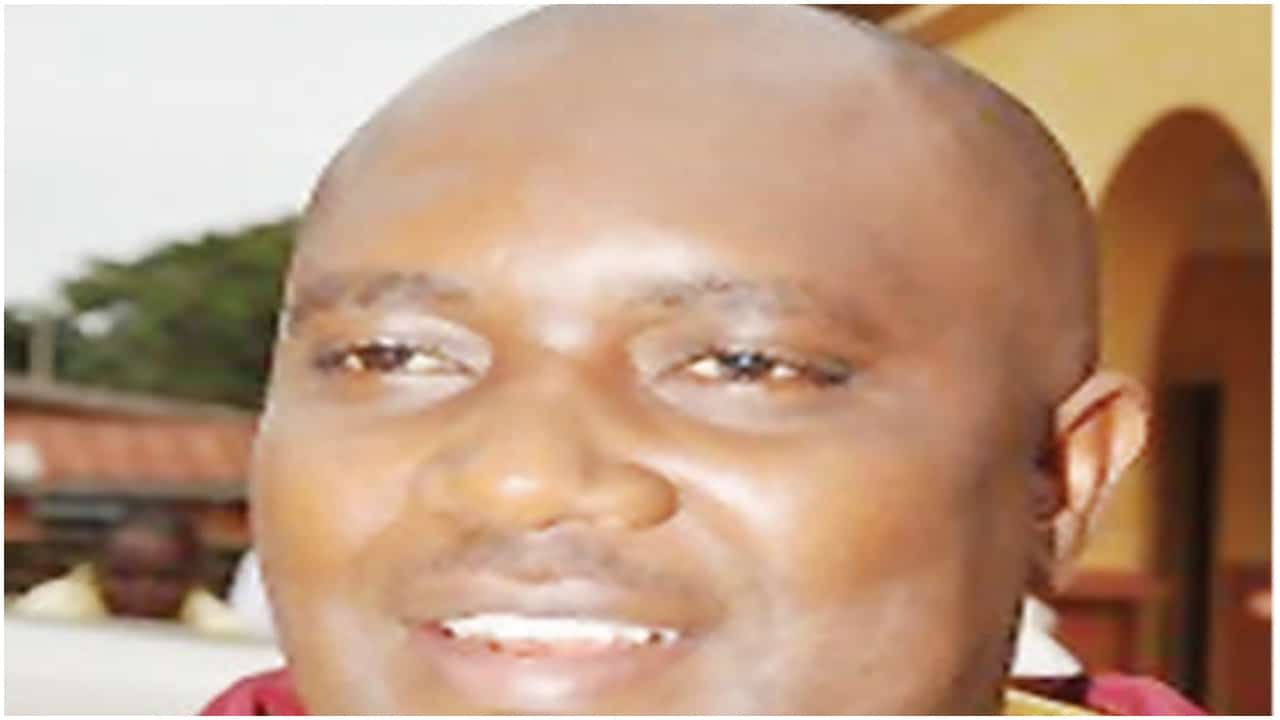 An interesting drama occurred on Monday when some armed robbers invaded the residence of a Catholic priest in Makurdi, Benue State, Rev. Fr. Solomon Ukeyima.

According to reports, the robbers kept begging for forgiveness during the raid that lasted less than an hour.

“I love the confidence and the calmness in them. One of them, for anything he picked, he would say forgive us father,” Fr. Ukeyima stated.

He said the robbers broke into his bedroom around 2am, having scaled the perimeter fence to the parish house.

The priest added that the robbers did not cover their faces, but he could not recognise them.

He said the robbers went away with the thanksgiving offerings of four families on Sunday, offertory, phones, footwear, sound system and some drinks.

Fr. Ukeyima asked for prayers for the robbers to change from their evil ways, adding that he had since forgiven them.

“I have forgiven them and I ask others to also pray for them. They are young people. There was one of them that was speaking impeccable English. Let them make a complete U-turn and put to good use the talent that they have,” the priest said.