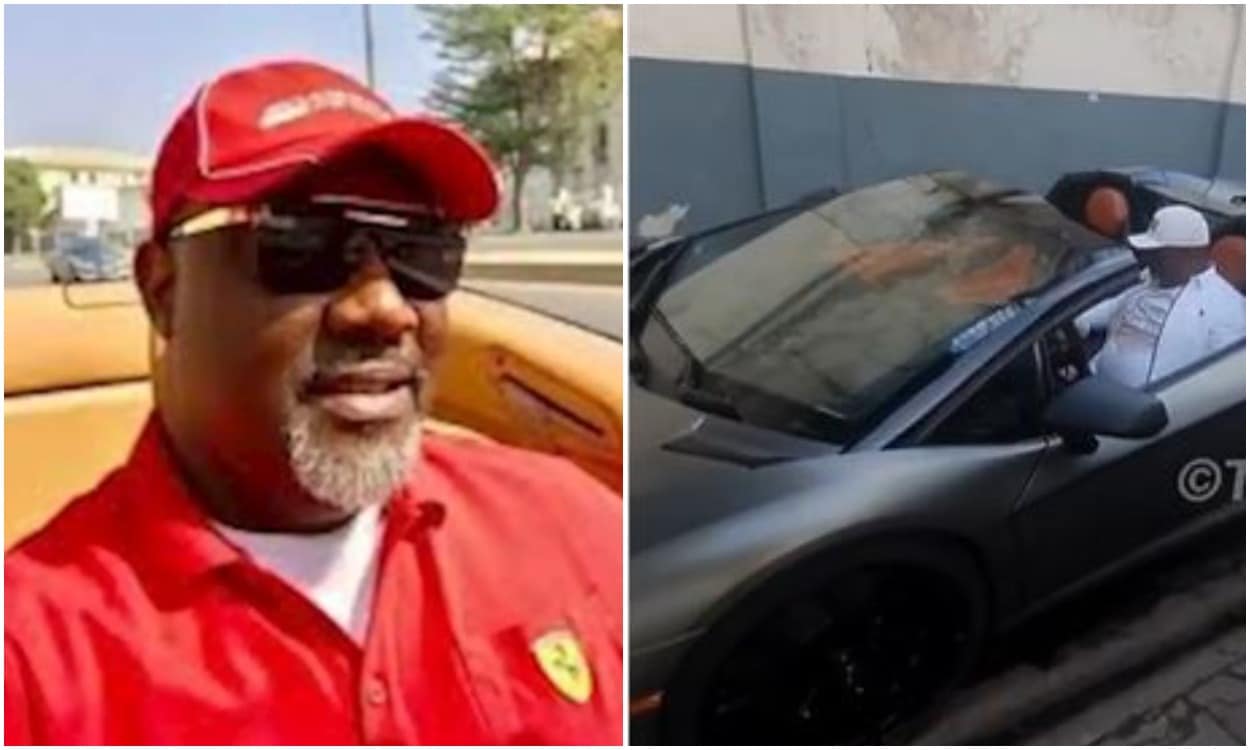 According to Instagram blogger, Tunde Ednut who shared a video of the senator test driving the car, the Lamborghini is worth, $1million, which amounts to N460million.

This is coming months after the senator told his critics in a viral video that selling off his luxury cars won’t solve the problems of the country.

READ
Weirdest thing a fan did to me - Actress Kiki Omeili
SOURCE: