The Inspector-General of Police, Mohammed Adamu, has told officers what to do when they are faced with any sort of physical attack...
Read more
Home Metro Decomposed body of senior university staff found with stab wounds in Nasarawa...
Facebook
Twitter
Pinterest
WhatsApp 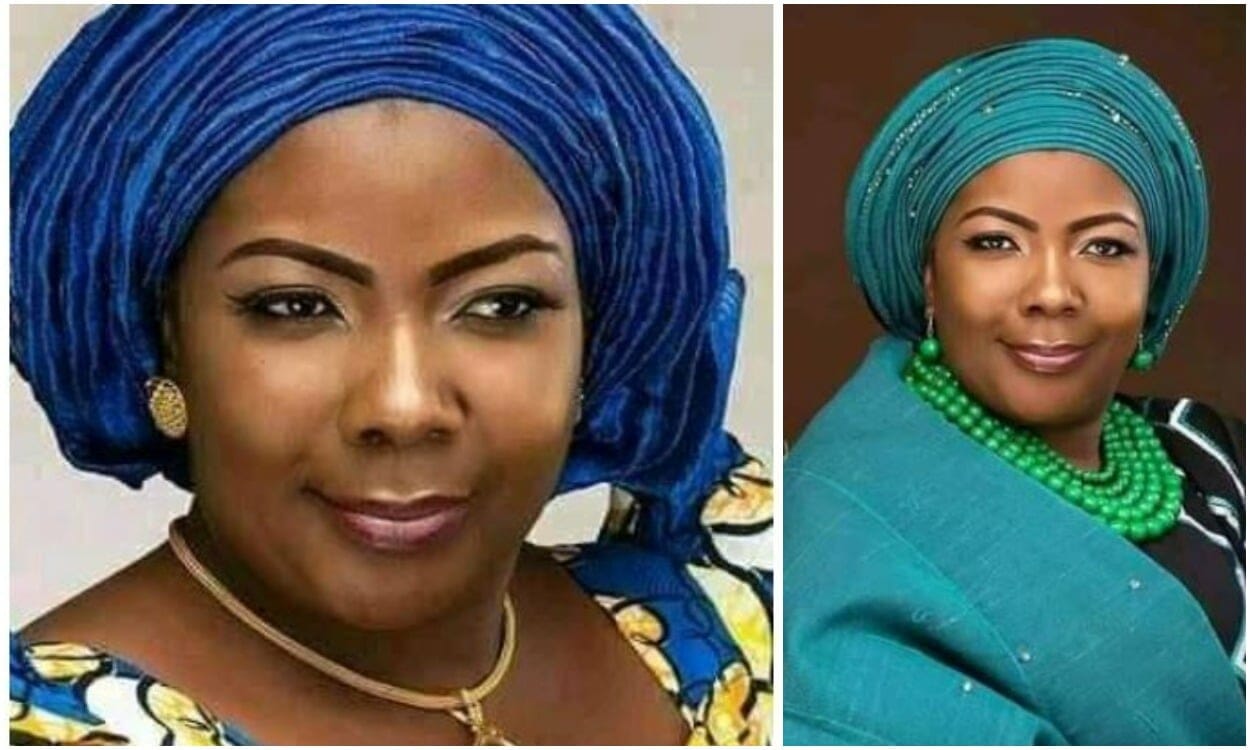 A senior administrative staff of the Federal University of Lafia (FULafia), Mrs. Angelina Tyem, was found dead in her apartment in Lafia in the early hours of Sunday, October 4, four days after she reportedly disappeared.

According to reports, Tyem was said to be the former candidate for the Akwanga North constituency in the 2019 General elections under the platform of NNPP and the Women Leader of the Senior Staff Association of Nigerian Universities (SSANU), FULafia Chapter.

It was gathered that the decayed body of Tyem, was discovered by neighbours in her apartment located at Sabon Pegi area of Lafia town. A resident of the area who spoke with newsmen said that the dead body of the deceased was badly mutilated, indicating she was stabbed multiple times.
“The neighbours told us they had not seen her for the past four days and assumed she travelled till her dead body was found in her room.” he said.

It was further gathered few weeks ago, the late Tyem survived an accident along Akwanga-Jos road while assailants invaded her apartment in Lafia and carted away all her belongings.
Chairman of SSANU, Federal University of Lafia Chapter, Monday Seriki, who toured the scene, alleged the deceased was murdered and her car and phones were not found in the apartment.
“I was called this morning around 9am that our women leader was found dead in her room and that the neighbours discovered her dead body. That because she was meant to travel last Wednesday and so the neighbours thought she had travelled. But somehow they noticed that the house was oozing with a bad stench and one of the neighbours while searching found that her kitchen door from the backyard was widely opened and her dead body was found in the house,” said Seriki.
“We went there in company of the police, I even have the pictures. We went inside the house and noticed that she was stabbed. She was murdered four days ago by unknown persons. Nobody knows the whereabouts of her car and her phones. Right now, her body was conveyed by the University Ambulance to Sandaji Mortuary in Lafia,” Seriki narrated.

Spokesperson of the Nasarawa State Police Public Relation Officer ASP Ramhan Nansel, confirmed the incident but gave no further details.
Friends have taken to Facebook to mourn Tyem’s death. See some posts below.