The Lagos-Ibadan expressway has now been blocked by END SARS protesters comprising majorly of youths who are calling for a total ban...
Read more
Home Entertainment Businessman laments bitterly after spending over N2M on Laycon to win and...
Facebook
Twitter
Pinterest
WhatsApp 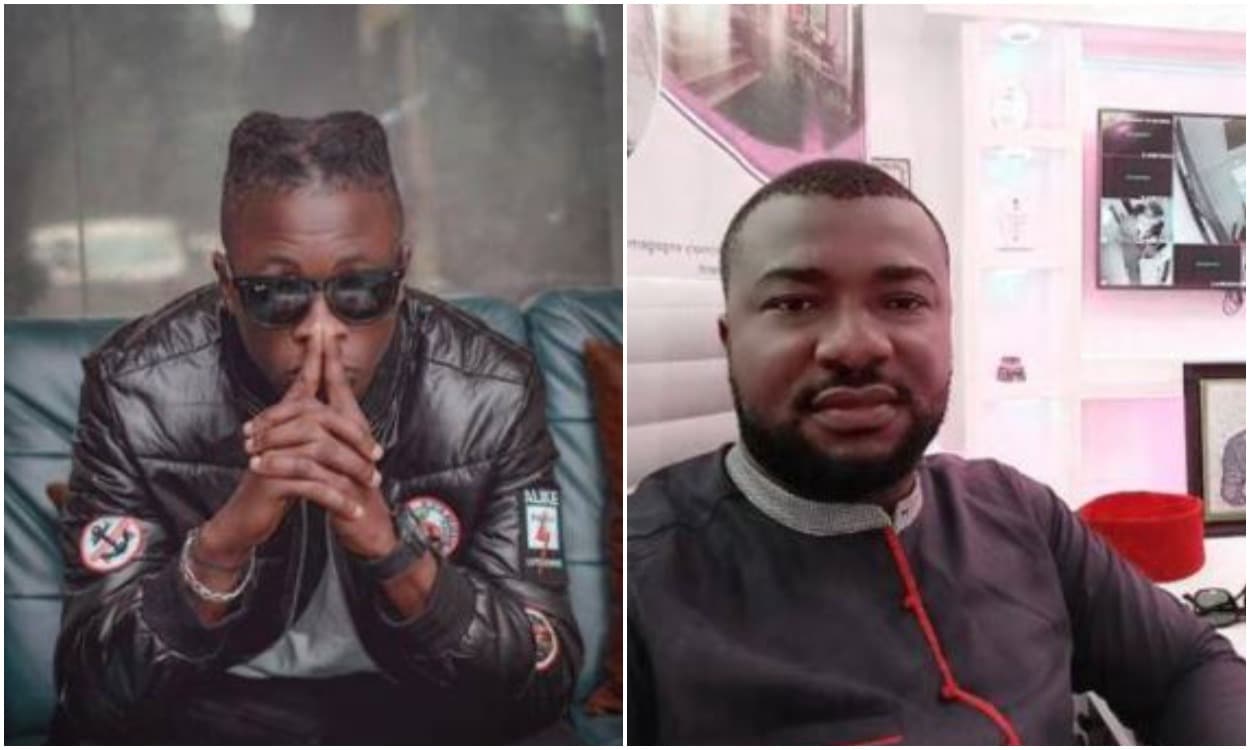 A popular business tycoon who Identifies as Prince Royelx, the CEO of ROYELX Group has come out to express disappointment on Laycon’s attitude after winning the Big Brother Naija Season 5 reality show.

According to Prince, who expressed disappointment in Laycon for not recognizing everyone particularly business people who ensured he emerged winner of the reality show. He further disclosed how he spent over two million to ensure that Laycon won the show but ever after, no appreciation for that.

I want to Clear up PEOPLE CALLS AND QUESTIONS ABOUT IF @itslaycon CALLED OR SHOWED ANY APPRECIATIONCATION ON ALL MY HELP AND FINANCIAL SUPPORT I GAVE HIM, WHICH KNOW I SPENT MORE THAN 2million DURING HIS VOTES.. The Truth is that No He have not and I DON’T THINK HE HAVE TIME FOR BUSINESS MEN(NON- CELEBRITY) And as a Business Man, I feel i helped a Young Boy, I fought so Tirelessly for him to win the BBNaija(EVEN WHEN MANY KEEP ASKING ME WHY I CHOOSE TO SUPPORT A YORUBA BOY INSTEAD OF ỊGBỌ, & MY ACCOUNT WAS Shadow Banned many times.. Because of Laycon,AM NOT ANGRY, AM HAPPY, But what surprises me, is the Celebrities he’s called, many of them Never spent 1 Naira on Laycon Votes.. Instead they keep begging for Money from one Big Boy Dm and another.. The come to do show off.. I know of a woman.. Who Carry the Matter for head.. I AM SURE SHE GOT MORE THAN 10 MILLION NAIRA FROM PEOPLE.. But the Airtime she’s Displaying is not up to 100k to 200k..which I knew she kept Millions for herself..
NOW HERE’S MY CONCERN � BELLOW…

LAYCON MY FRIEND SHOULD LEARN FROM MERCY EX BBNAIJA WINNER..
Mercy followed mostly Business men like us and she Appreciated many Business men Like CUBANA.. Then they took her to Top Brands & they all paid her not less than 100m to 200 million each for ENDORSEMENT..
Now I watch Laycon even had the time to be going around Lagos with other HOUSEMATES He beat in the game.. They are using His Fame to become more Famous same thing with other CELEBRITIES.. Instead of him to BOOK HIS OWN PRIVATE MEDIA SECTION, give them what type of Questions they should ask him and how it should be Aired.. So he will get his Game properly managed and make more eCash in his BANK… Look at Mercy.. That Lady won’t stop getting ENDORSEMENT until next 5 to 9 Years.. Because she keep allyining along with Mostly Business men instead of Clouths chasers THIS IS WHERE I SUPPORTS WHAT @bobrisky222 SAID ABOUT LAYCON MEDIA”