The Inspector-General of Police, Mohammed Adamu, has told officers what to do when they are faced with any sort of physical attack...
Read more
Home News Popular prophet, Sotitobire jailed for life over missing child
Facebook
Twitter
Pinterest
WhatsApp 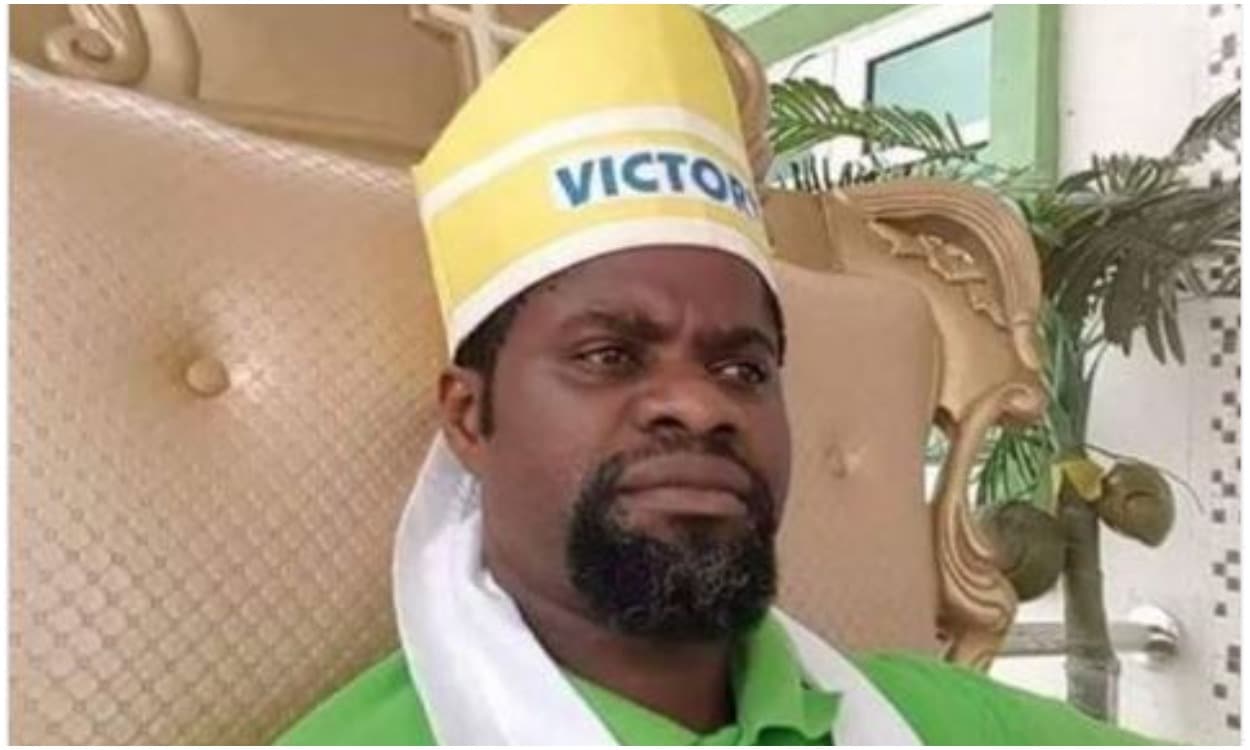 Popular Prophet, Babatunde Alfa and five others have been jailed for life after the strange disappearance of a one-year-old child, Gold Kolawole.

They were charged to court and were found guilty on two- count charges bordering on kidnapping, aiding and abetting to kidnap preferred against them.

Justice Olusegun Odusola stated the prosecution showed circumstantial evidence against the accused persons.
Other defendants jailed include Omodara Olayinka, Margaret Oyebola,Grace Ogunjobi, Egunjobi Motunrayo and Esther Kayode.
Gold was carried to the church by his parents and went missing from the church hours later.

He has not been seen since then.