A video of the stolen Oba of Lagos staff found mysteriously kept in what seems like a vandalized office in an unconfirmed...
Read more
Home Movies BBNaija’s Nengi jets out to SA as she bags leading role in...
Facebook
Twitter
Pinterest
WhatsApp 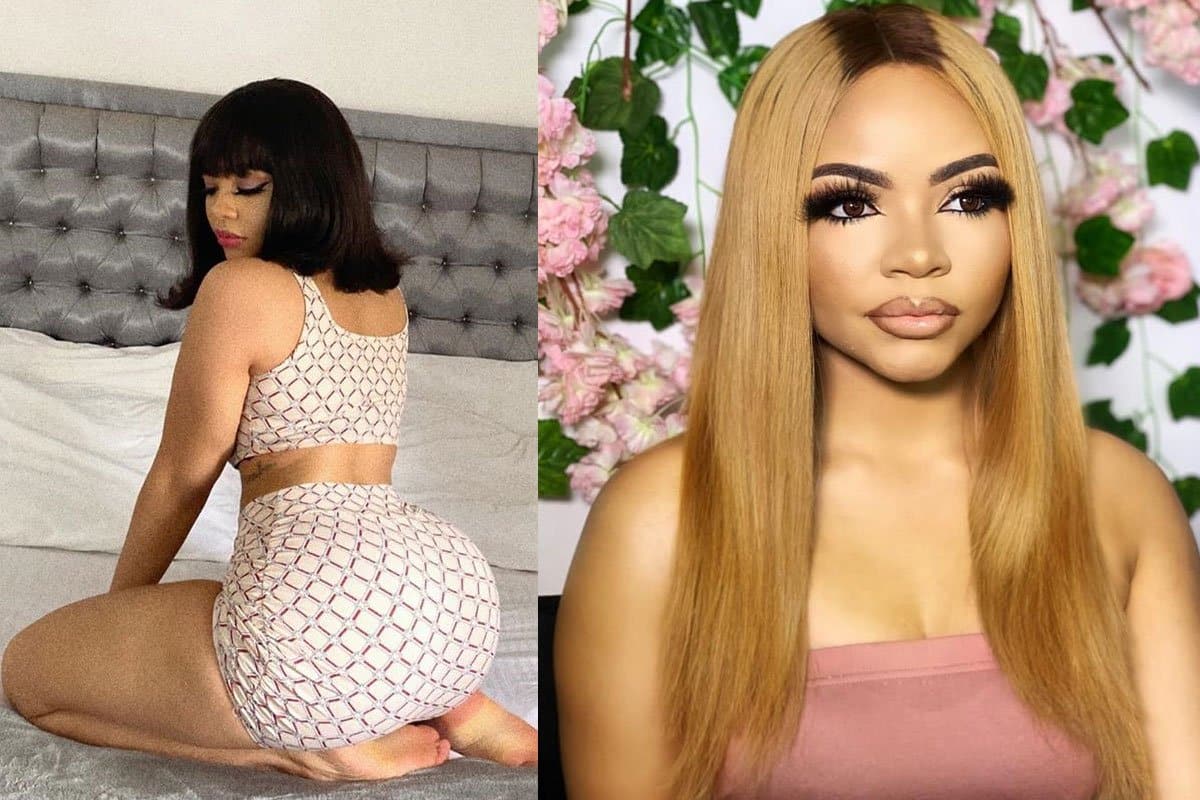 According to reports, she bagged a role for Nollywood movie classic, “Nneka the Pretty serpent”.

Nengi is said to play a leading character which would give her more screen time to market herself and also show off her wonderful abilities and intelligence.

The announcement of the movie role was hinted at by the award-winning filmmaker, Charles Okpaleke in an Instagram post.

However, Nengis is yet to make an official announcement.

Welcome on board! Let’s make some magic..

READ
Nengi breaks down in tears as Ozo snubs her (Video)