The Inspector-General of Police, Mohammed Adamu, has told officers what to do when they are faced with any sort of physical attack...
Read more
Home Entertainment ‘As long as I am alive, Lil Frosh will not suffer’ –...
Facebook
Twitter
Pinterest
WhatsApp 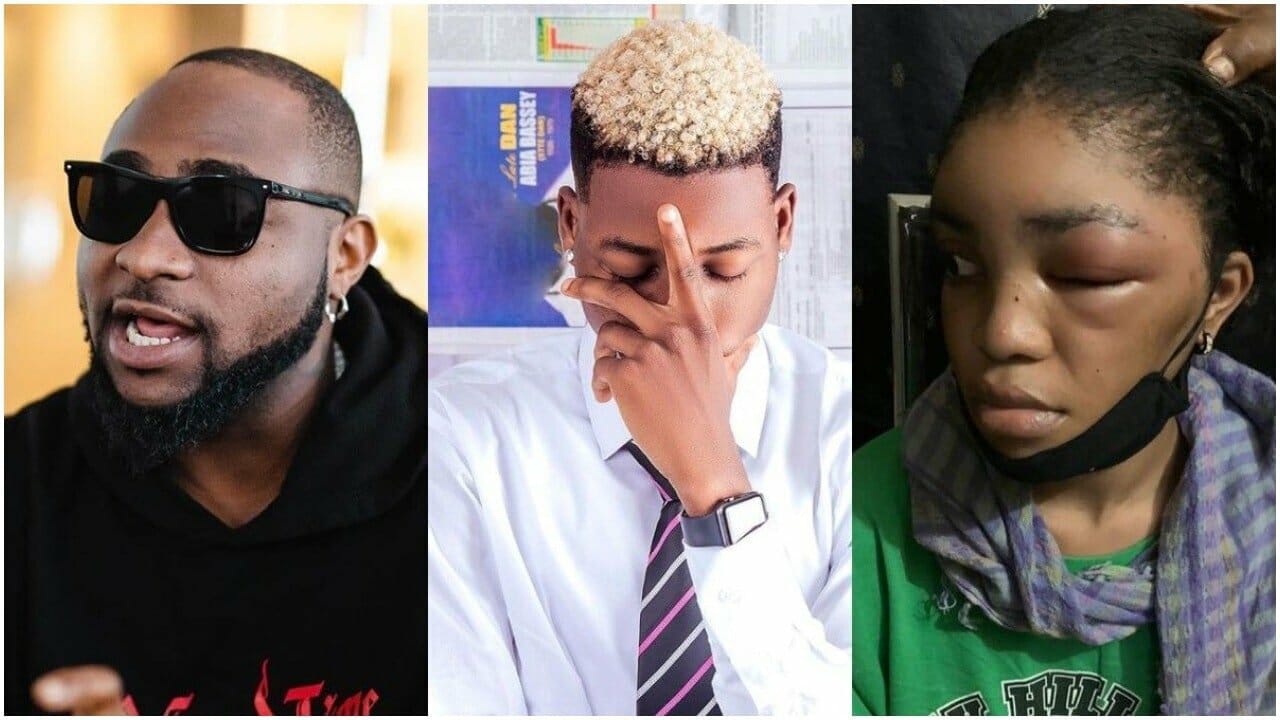 Few days after turning his back against lil Frosh’s, Multiple award winning singer, Davido has revealed that he would never allow him suffer as long as he is alive.

This comes after popular musician, Oladips took to Instagram to apologize to Davido on behalf of Lil Frosh whose contract with DMW was terminated after he was accused of assaulting a lady.

Kemi Filani recalls that the upcoming singer was called out on social media for beating up his girlfriend. Since then, Davido who was not please with the reports, decided to disassociate him self from such act.

According to Oladips, Davido needs to find a place in his heart to forgive lil frosh.

“That’s my lil brother for life… as long as i am alive, he no go suffer. But its not me that needs to do the forgiving”