The Inspector-General of Police, Mohammed Adamu, has told officers what to do when they are faced with any sort of physical attack...
Read more
Home Politics Adeboye reveals what Nigerians must do to avoid break up
Facebook
Twitter
Pinterest
WhatsApp 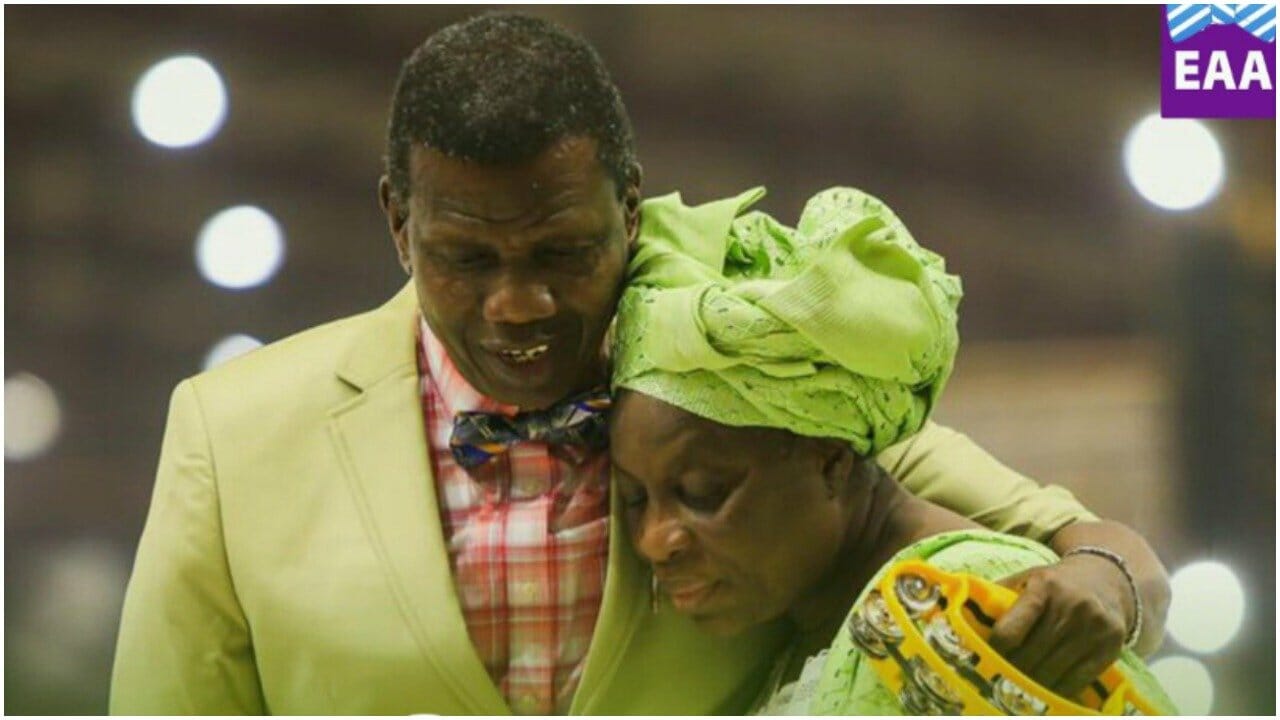 The clergyman said this on Saturday, October 3, at a 60th Independence Day Celebration Symposium co-organised by RCCG and the Nehemiah Leadership Institute.

At the state level, you have the governor and the premier, and the same way, you distribute responsibilities to these people in such a manner that one cannot really go without the other. Maybe we might begin to tackle the problems.

If we are going to adopt the model, then we need to urgently restore the House of Chiefs. I have a feeling that one of our major problems is that we have pushed the traditional rulers to the background and I believe that is a grave error.

Without any doubt, we must restructure and do it as soon as possible. A United States of Nigeria is more likely to survive than our present structure,” Adeboye said.