A video of the stolen Oba of Lagos staff found mysteriously kept in what seems like a vandalized office in an unconfirmed...
Read more
Home News 6 people arrested over plot to ‘kidnap and overthrow’ US governors
Facebook
Twitter
Pinterest
WhatsApp 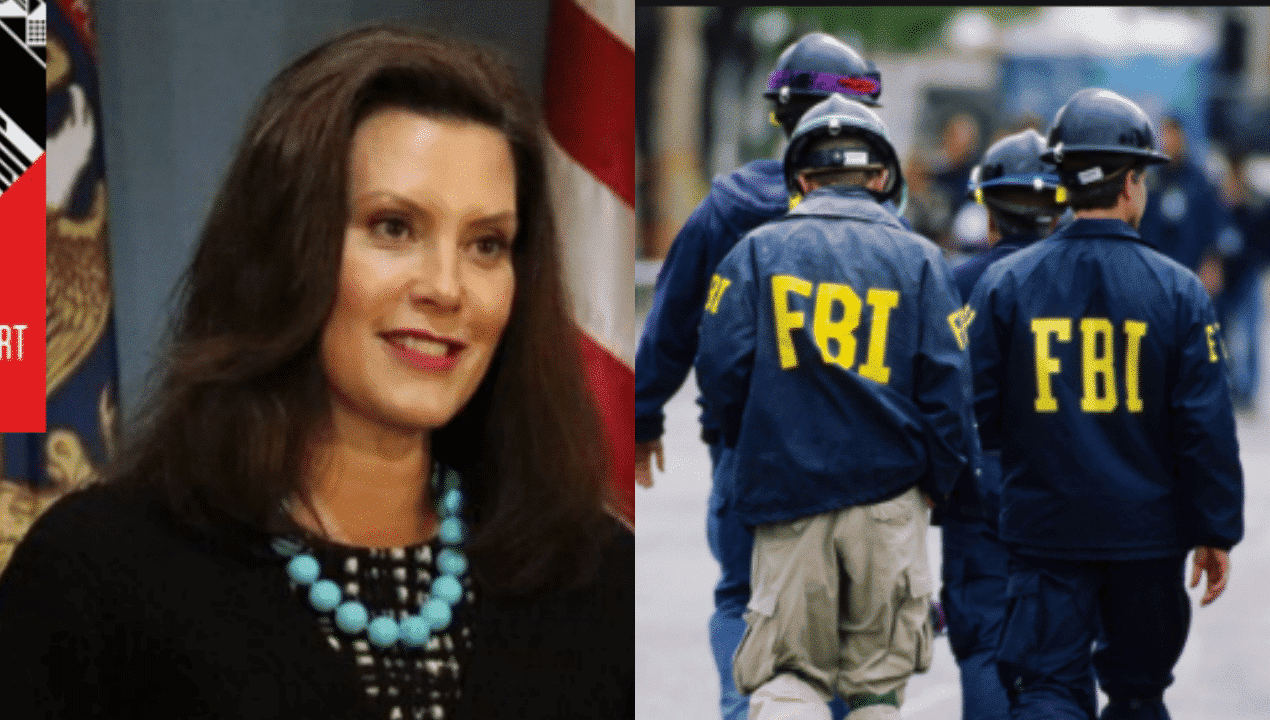 Six people have been arrested after FBI reportedly foiled the Plot to kidnap and overthrow several  US state governments, including Whitmer.

According to CNN, six persons have been arrested in connection with the plot were reportedly targeting governments “violating the US constitution”.

Local reports said the FBI first learnt of the plot in early 2020 through the social media, and monitored the group’s operation with the aid of informants and undercover agents.

According to a sworn affidavit, an undercover law enforcement officer  attended a meeting in Ohio, in June, when members of a militia “discussed overthrowing state governments that they believed were violating the US constitution”.

Making reference to the charge sheet, BBC said: “several members talked about murdering ‘tyrants’ or ‘taking’ a sitting governor” during the said meeting.

One of the suspects reportedly denounced the state’s role in deciding when to reopen gyms which had been shut to slow the spread of the coronavirus.

Whitmer, who had been criticised for introducing “strict” measures amid the pandemic, said she never imagined such could happen to her.

“When I put my hand on the Bible and took the oath of office 22 months ago, I knew this job would be hard. But I’ll be honest, I never could’ve imagined anything like this,” CNN quoted her to have said.

The Democratic governor also blamed President Donald Trump for her fate, criticising him for refusing to condemn “white supremacists”.

“Just last week, the President of the United States stood before the American people and refused to condemn white supremacists and hate groups like these two Michigan militia groups,” she reportedly said.