A video of the stolen Oba of Lagos staff found mysteriously kept in what seems like a vandalized office in an unconfirmed...
Read more
Home Metro 21-yr-old boy kills his landlord for complaining about the many girls he...
Facebook
Twitter
Pinterest
WhatsApp 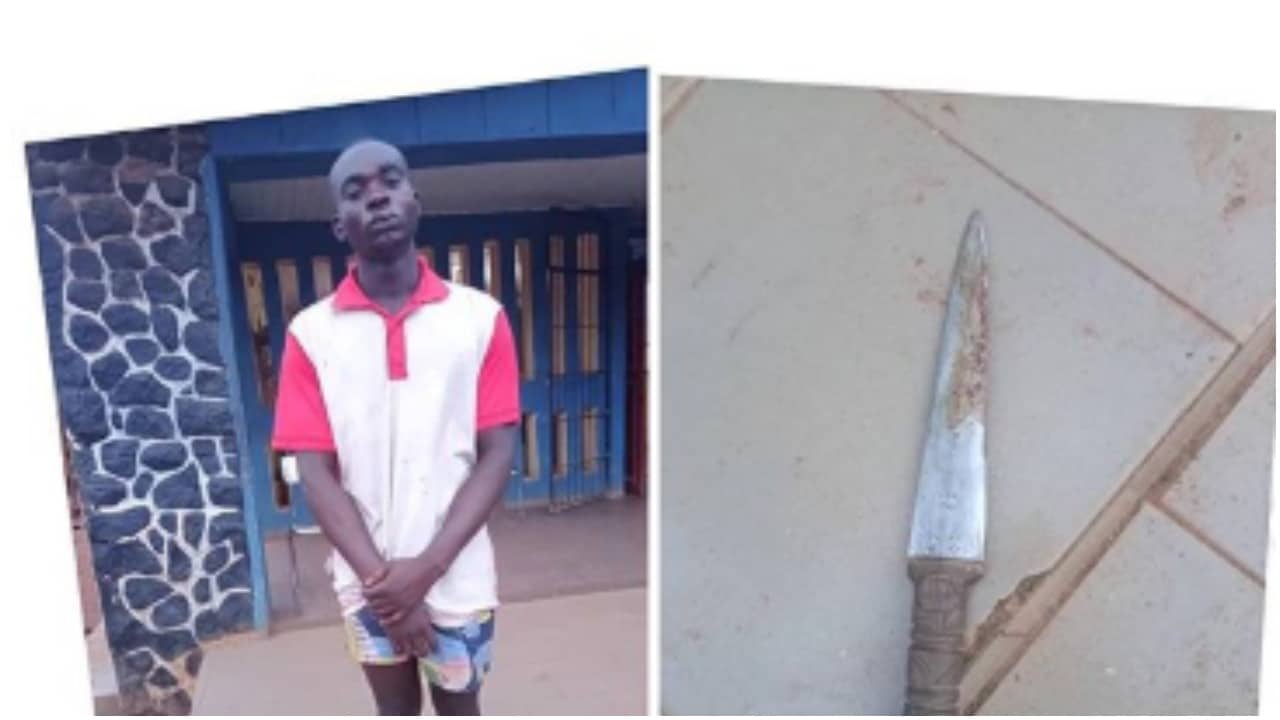 A 21-year-old man, Nonso Umeadi Oyiboka, has stabbed his landlord to death in Ogidi Ani-Etiti in Idemili North LGA of the state after a short quarrel over “bringing of too many women into the compound”.

The shot quarrel eventually led to a scuffle which resulted to the deceased being stabbed to dead.

The victim, who was stabbed multiple times on his back, was pronounced dead at the hospital.

The Commissioner of Police, CP John B. Abang, has ordered for the case to be transferred to the State Criminal investigation department (CID) for discreet investigation after which suspect would be charged to Court for prosecution.