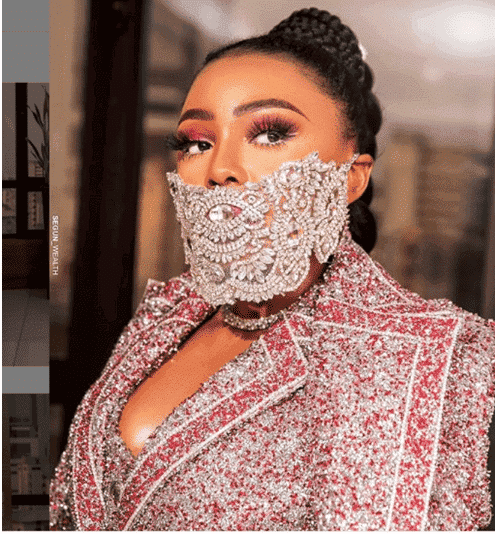 According to  Ifu Ennada, who is also an actress, content producer, TV host and fitness entrepreneur some of her relatives have regarded as a wicked girl because she didn’t share the BBNaija money as expected.

She expressed her disappointed via a lengthy Insta Stories rants.
Read below….