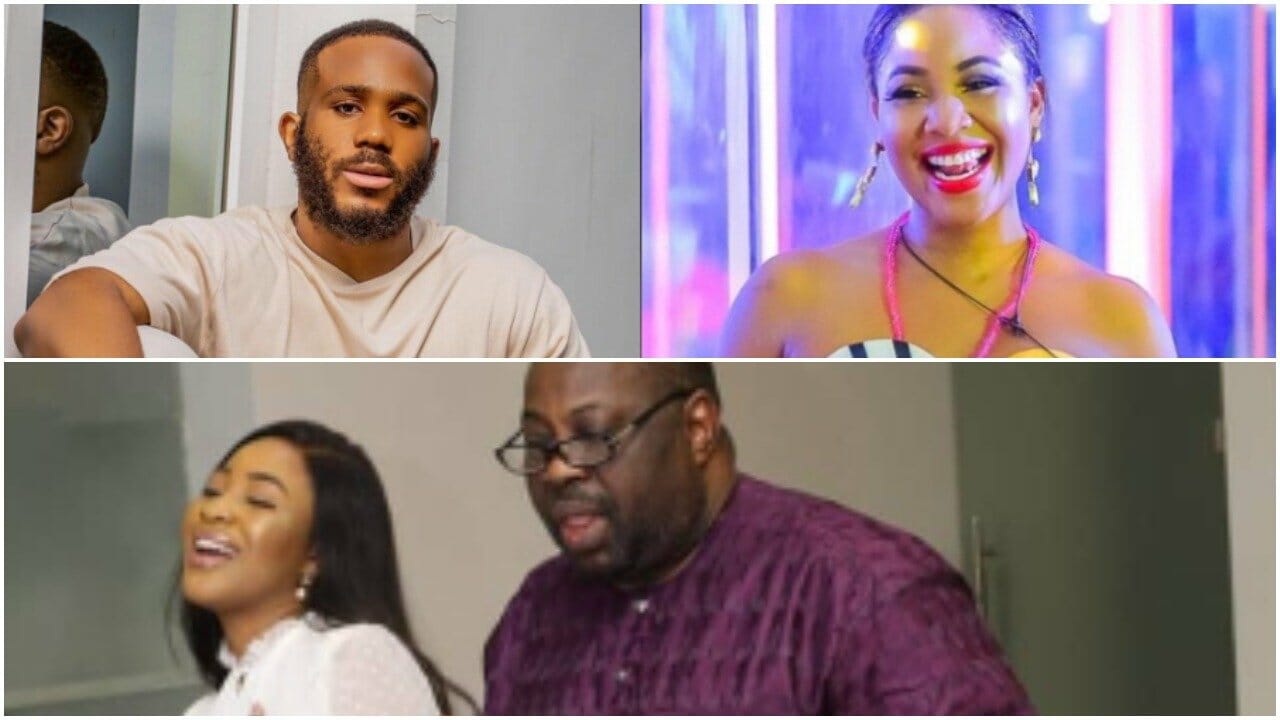 Big Brother Naija reality TV star Erica Nlewedim in an interesting interview with Ovation magazine boss, Dele Momodu has revealed she can take a bullet for her love interest, Kiddwaya.

During the Interview, the 26 year old Erica who was disqualified from the Big Brother house for having an emotional outburst documented her journey to fame and how she started her acting career.

Erica said she is very ambitious and doesn’t think she has achieved enough at her age.

She said that as an only child, she moved around a lot during her early years and also gets lonely a lot.

While in the house, Erica was in a relationship with Kiddwaya, son of billionaire businessman Terry Waya.

Erica disclosed she could take a bullet for her close friends, including Kiddwaya, because he is a “very special person” to her.

READ
Actress, Kemi Afolabi in sorrow as she loses a close friend and a father in one day

Erica further said, being disqualified from the show taught her to not to be too trusting because she realized those she had their backs in the house didn’t feel the same way about her.

“I also learnt not to be too emotional but to rather use my head more than my heart.

“The experience also taught me how to be more comfortable with myself and not to look for happiness in others.

“I am also working on myself too; I think that there’s an improvement because I feel that accepting that there’s a fault to work on is actually a big step to being better.

“I know I let my emotions get the better part of me and am also working on that too.

“But then, I am happy for all these experiences; am happy that the show was able to teach me all of these. I am very grateful for all that,” she said.