A photo of a major Nigerian Newspapers advertising people who pledged their support for the national leader of the All Progressives Congress,...
Read more
News

Lagos State governor, Babajide Sanwo-Olu has eased the curfew that was imposed in Lagos state on the 20th of October.
Read more
Home Entertainment What my mum does when female friends visit me – Omotola Ekeinde’s...
Facebook
Twitter
Pinterest
WhatsApp 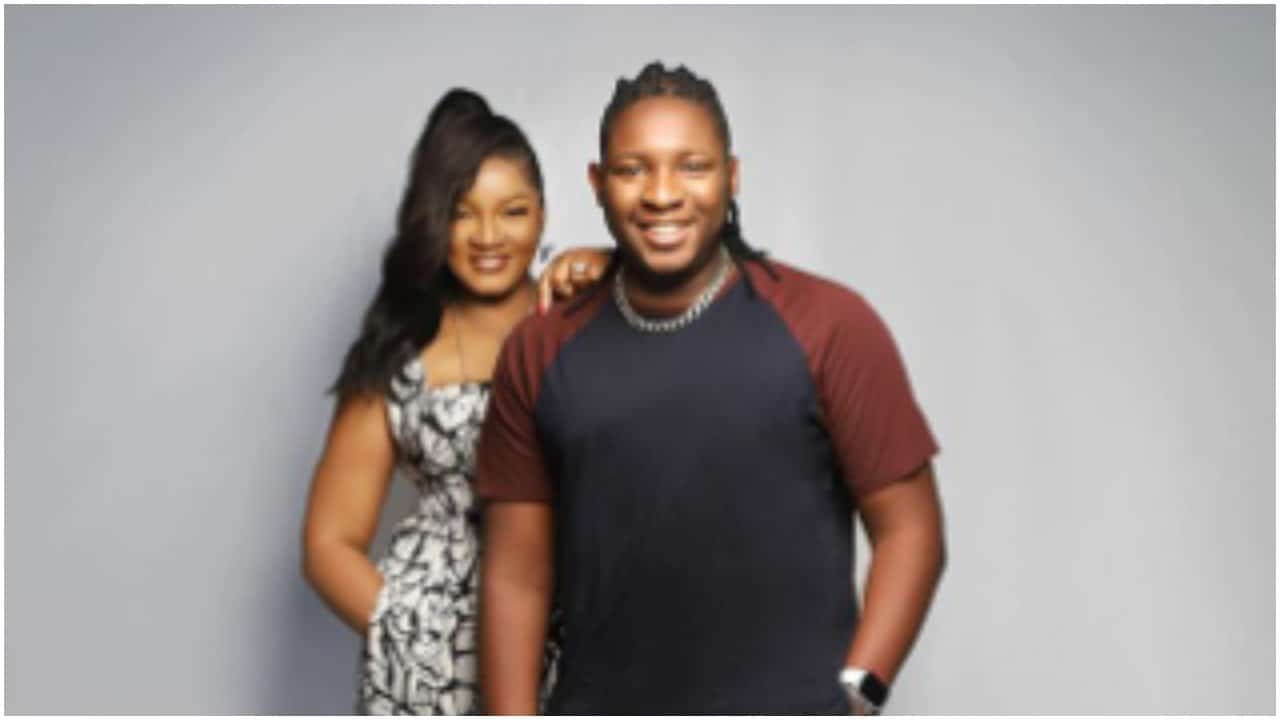 Actress Omotola Ekeinde’s first son, who is into music and popularly known as Captain E has revealed quite some interesting facts about his relationship with his mum.

Opening up on how strict Omotola Ekeinde is, Captain E in a chat with City People said thus:

“Em, who has always been stricter? Honestly speaking, more of my mum. My dad is very carefree, he’s the more liberal type. Okay, maybe not now, but when I was younger, let’s say I had a couple of friends who were having a party or something of the sort, my mum will now be like, you have to go with the driver.

She was like, you can’t even do anything, these people are just following you around. And that’s always the situation. So, because of that, I never really went to a party when I was much younger. As for my dad, all he’ll tell you is be safe, I’ll call you, then he’ll give you money and say go and have fun.”

On who gets furious the most when female friends visit him, Captain E said “Who will be more furious? My mum definitely. If there was any one to beef you, it’s my mum definitely. My dad? No problems. He’ll probably just ask, who is she? And that’s it.”