The Inspector-General of Police, Mohammed Adamu, has told officers what to do when they are faced with any sort of physical attack...
Read more
Home Entertainment ‘We received over 900 million votes’ – BBNaija organizers reveal
Facebook
Twitter
Pinterest
WhatsApp 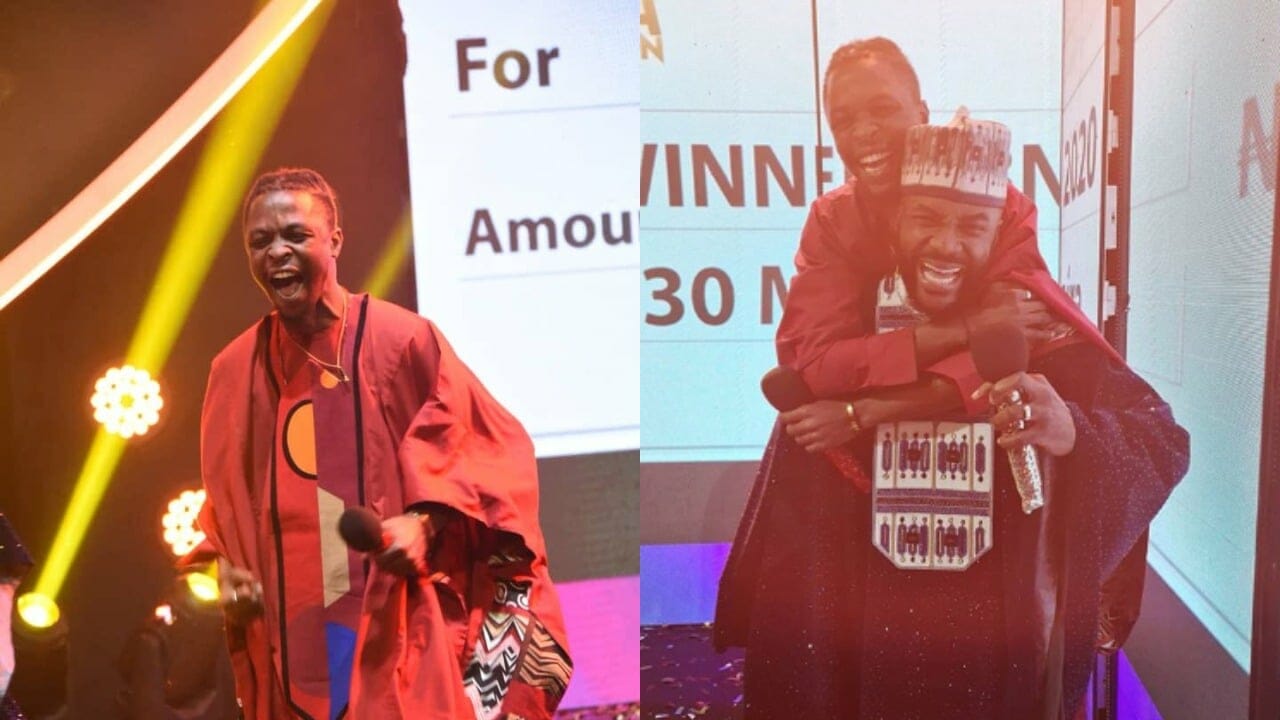 72 hours after BBNaija announced Olamilekan “Laycon” Agbeleshe as the winner of season 5, the total number of voting entries have been revealed to be over 900 million.

According to the Managing Director of MultiChoice Nigeria, John Ugbe during the live prize presentation today, 30th of September, this season of Big Brother broke records and made history.

He disclosed that the number of votes that was received for the reality show is well over 900 million. Ugbe also promised to release make more revelation on how people voted.

Kemi Filani recalls that the 26 year old rapper won this year’s edition of the Big Brother Nigeria (BBNaija) reality TV show after polling the highest votes of the five housemates that made the grand finale.

Laycon’s N85 million worth of prizes includes N30 million cash prize; a two-bedroom apartment; a top of the range SUV; a trip to Dublin; home appliances, another trip to Dubai; a trip to watch the UEFA Champions League finale; and many other gifts from sponsors of the reality show.