The Inspector-General of Police, Mohammed Adamu, has told officers what to do when they are faced with any sort of physical attack...
Read more
Home News UAE resumes visa issuance to Nigerians
Facebook
Twitter
Pinterest
WhatsApp 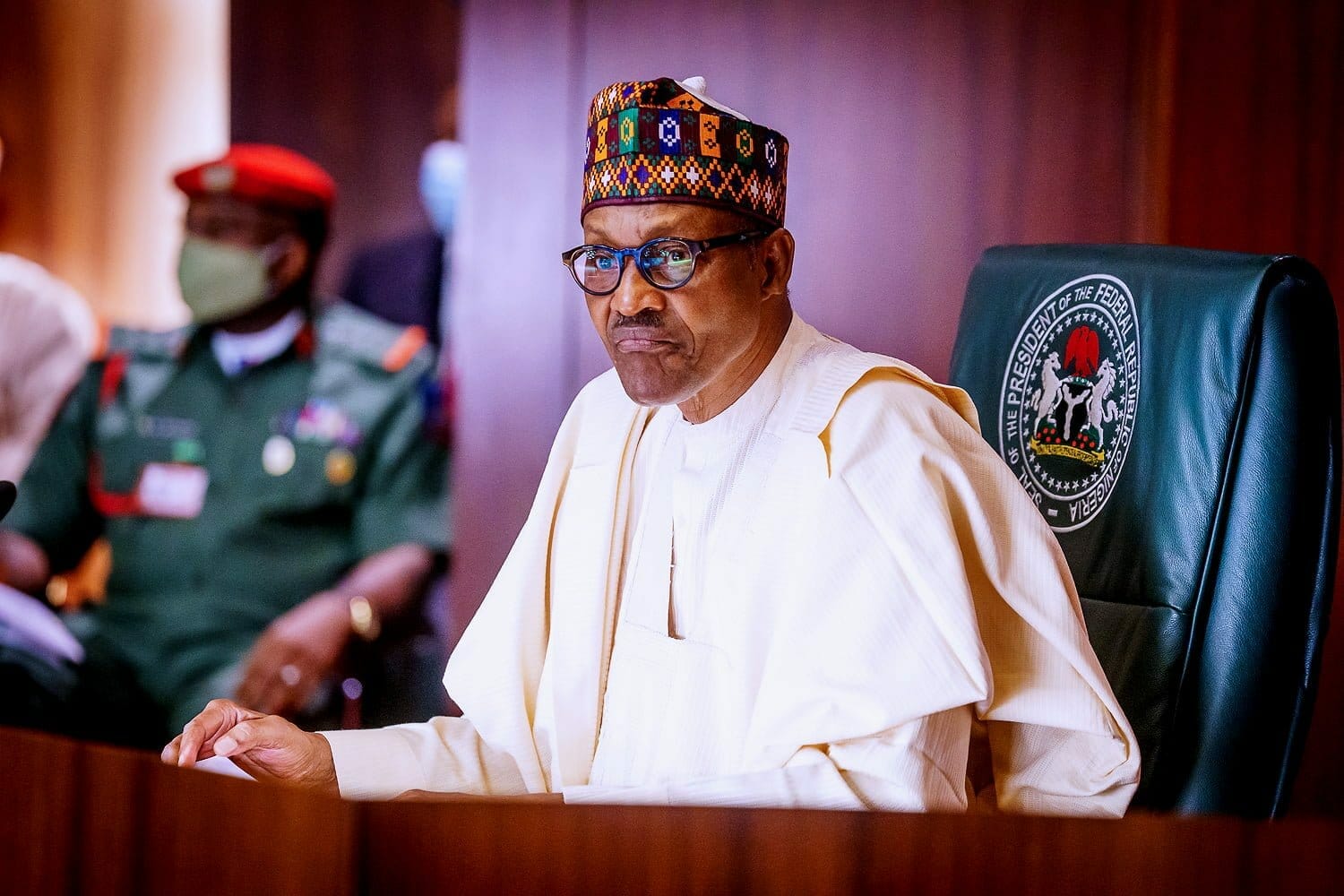 The United Arab Emirates has now resumed visa issuance to Nigerians as this was announced by the Minister of Aviation, Hadi Sirika, via his Twitter handle on Wednesday.

He tweeted, “UAE has written to state that they agree to issue visas to Nigerians, consequently decision has been reached to allow Emirates to fly into Nigeria.

“Commencement of the Visa issuance is condition precedent. Please bear with this unusual situation. Many thanks.”

The Federal Government had banned Emirates Airlines from Lagos and Abuja airports over alleged refusal to grant fresh visa applications submitted by Nigerians.

This was after banning European carriers, with the exception of British Airways, over travel restrictions.