The Federal Executive Council has approved a sum of N2.9 billion contract for the distribution of sensitive and non-sensitive examination materials on...
Read more
Home Entertainment “..I don’t need you” Timini Egbunson finally speaks on his cheating scandal
Facebook
Twitter
Pinterest
WhatsApp 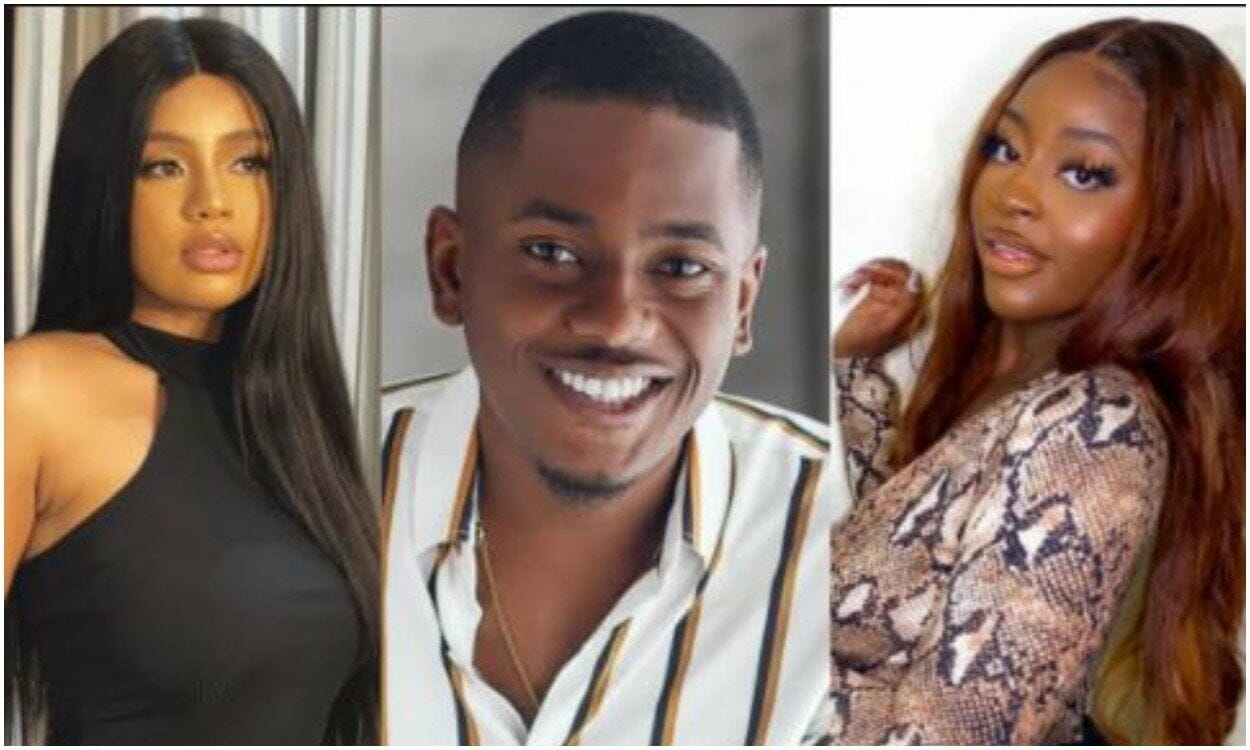 Popular Nigerian actor, Timini Egbunson has sent a strong message to people who do not like his personality following the cheating scandal he was recently involved in.

The handsome actor who was recently enmeshed in a cheating scandal with his girlfriend, Lydia Agahan dragged by an aggrieved side chic, Tolu took to his snap chat to advise his haters, stating that life isn’t a Nigerian movie where people who are hated suffer in the end.

According to Timini, people need to learn how to channel their hatred to something productive as he’s very sure that the hate won’t change his life in any way.

READ
Fans are human beings, I can marry any of them - Actress Moji Oyetayo

He continued that, he won’t need them in future.

“Just because you don’t like me doesn’t mean I will suffer and need you. Life is not a Nigerian movie.