The Inspector-General of Police, Mohammed Adamu, has told officers what to do when they are faced with any sort of physical attack...
Read more
Home Politics Those referring to me as ‘Supreme Court Governor’ are ignorant- Governor Hope...
Facebook
Twitter
Pinterest
WhatsApp 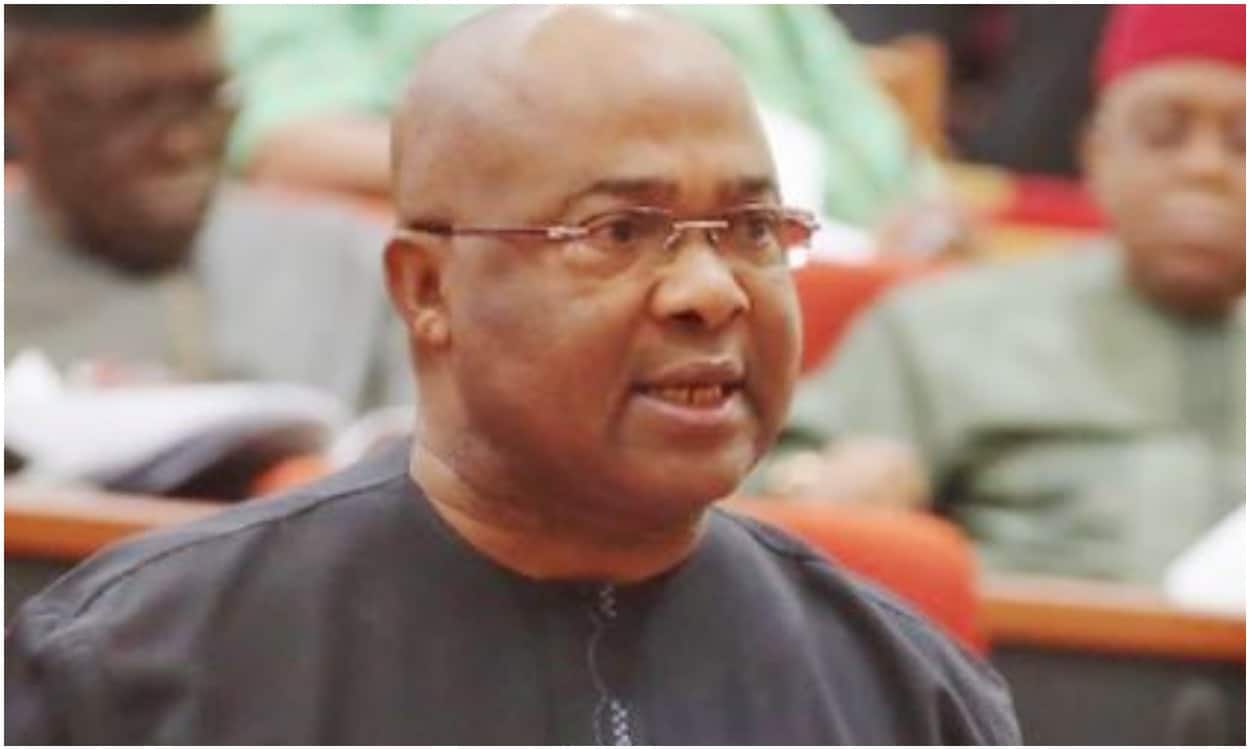 Governor Hope Uzodinma of Imo state has called Nigerians referring to him as a ‘Supreme Court governor’ as ignorant.

The governor said this when he appeared on Channels TV on Friday, September 25.
When he was asked how he feels when people call him a Supreme Court governor, Uzodinma said

“It is the height of ignorance because they don’t know what they are saying. There is a reason for the Supreme Court. In the doctrine and principle of democracy, the law expected that there would be grievances and malpractices in the electoral process.
“When this happens, the only legitimate right you have is to seek redress at the court. And of course, the court determines. Remember that this is not the first time, so many elections had held where the candidates went to court and they got justice. So, why will mine be different?
“Human beings voted and the votes were not counted. I went to the Supreme Court and INEC was unable to explain why they did not enter the result. It was a simple judgment. The Supreme Court said INEC was wrong.”

READ  Lekki Toll Gate should be shut down - Bola Tinubu

Kemi Filani News recalls that on January 14, 2020, the Supreme court removed Emeka Ihedioha of the Peoples Democratic Party as governor of the state on grounds that he did not score the lawful majority votes in the Imo governorship race