Viral videos on social media have shown that the Lekki Ikoyi Tollgate has been set on fire following the massacre of peaceful...
Read more
Home Metro Teenage house help narrates how she was allegedly raped by her boss...
Facebook
Twitter
Pinterest
WhatsApp 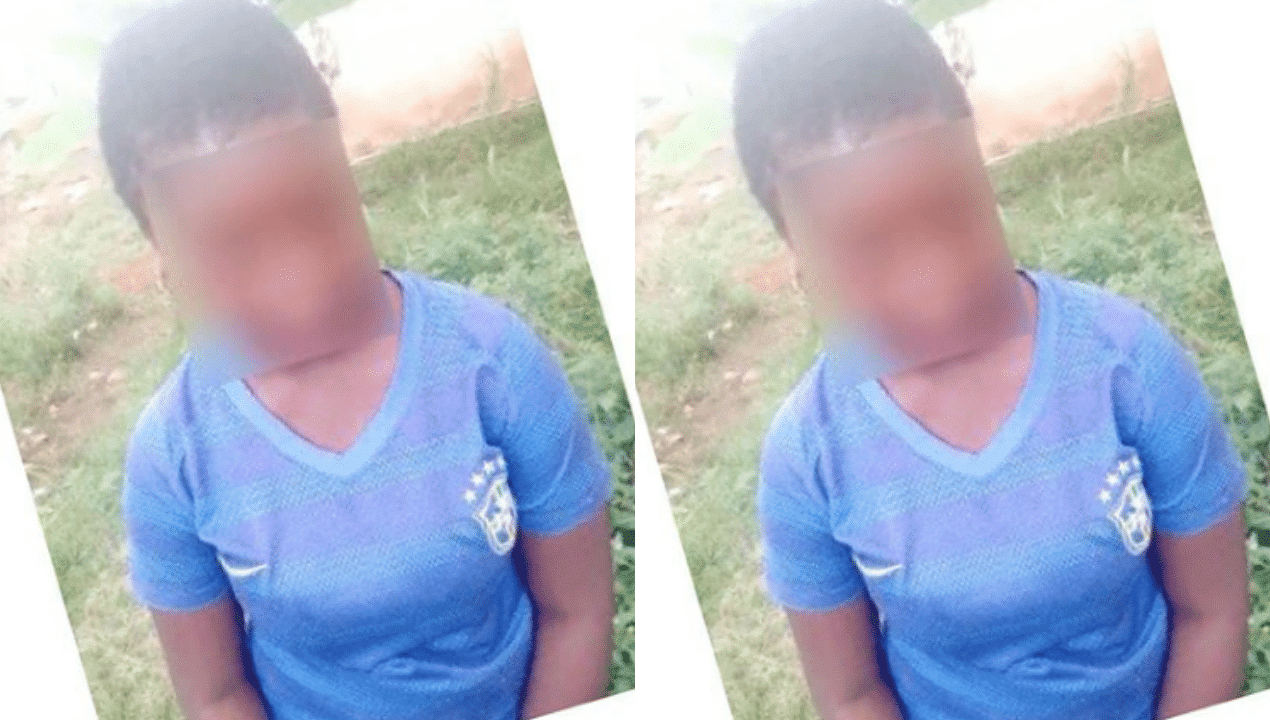 A teenage girl, who’s working as an house help in the Epe area of Lagos State, has narrated how she was allegedly raped by her boss.

The girl named Balogun, who worked with her boss, whose identity is yet to be known, at Brown Roof Estate, Araga, off Atlantic Hall International School, Epe, said the man forcefully had sex with her multiple times and forced her to take contraceptives thereafter.

According to SaharaReporters, she said: “It started after lockdown when the wife of my boss returned to work.

My boss called me and tied my hands and legs and forcefully had sex with me.

Whenever he rapes me, he gives me drugs and alcohol to use so that I will not get pregnant.

My boss always threatened to kill me if I told anybody what he was doing to me.

The police have come to arrest him and I have given the drugs he used to give me to them.

It was gathered that the case was reported to the police but shortly afterwards the suspect was released without any charge.

Balogun, who came from Abeokuta, Ogun State, to work in Lagos as a means of survival, says she has been cheated is demanding justice for the sexual abuse on her by the unnamed boss.