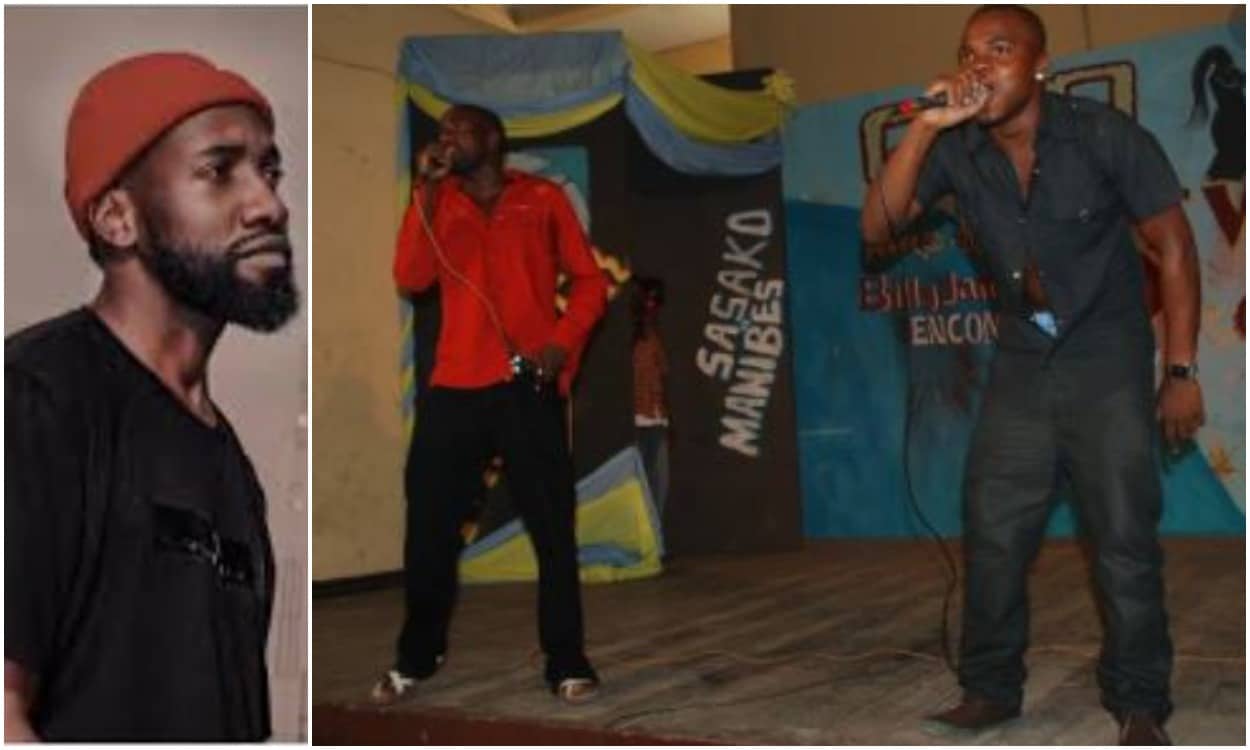 The Nigerian music industry has been thrown into mourning after popular talent manager, Winston Ola Badmus aka Olamus, dies shortly after slumping in Lagos

According to multiple reports, he slumped and died in his home in Lagos, on Sunday, September 27, 2020.

The Music producer KymoKingin describes Olamus as a legend as he had made an impact in the music business. He is to be buried next month according to the deceased family.

READ
Toyin Abraham shares full video of how she birthed her baby in the labour room |Watch
SOURCE: