President Muhammadu Buhari's special Adviser, Media and Publicity, Femi Adesina has revealed that he was the one that prepared the nationwide speech...
Read more
Home Metro See what this couple did to their 8-year-old househelp for licking milk
Facebook
Twitter
Pinterest
WhatsApp 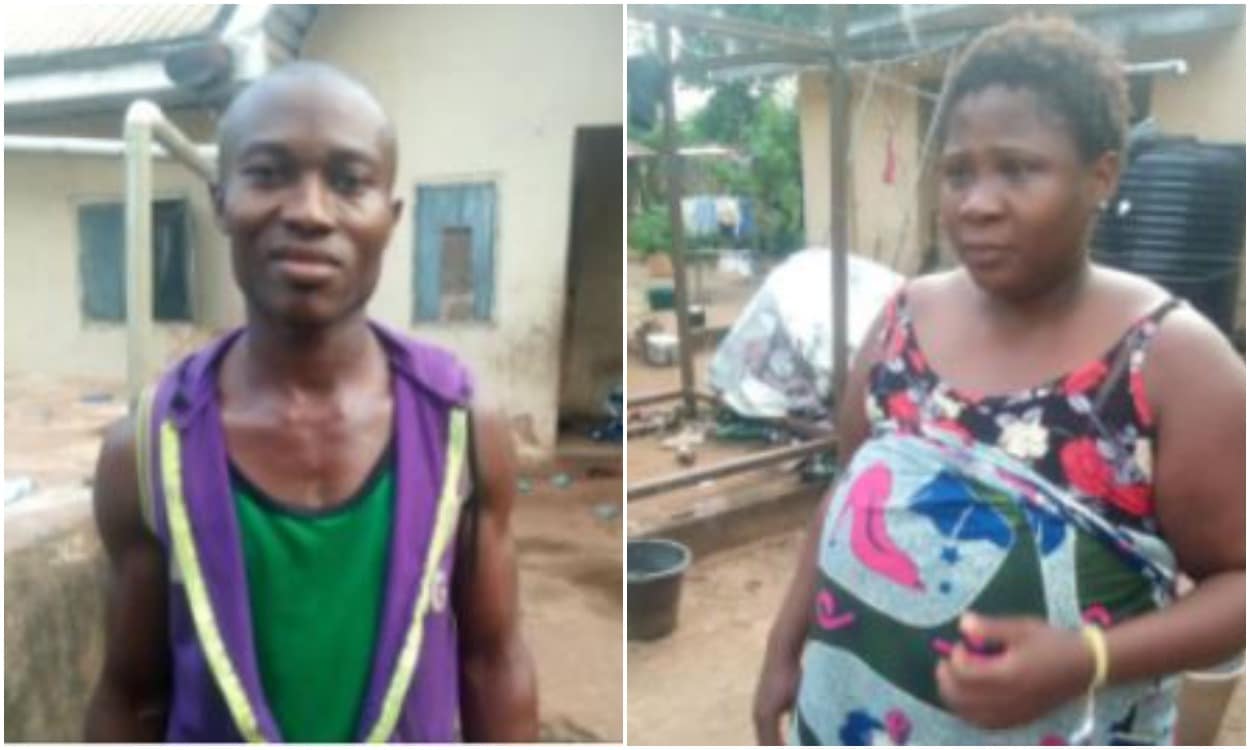 An Anambra couple identified as Mrs Ogochukwu Anichukwu and Mr Emmanuel Anichukwu has been called out for maltreating their 8-year-old household.

The couple was recently dragged to the human right legal initiative in Ekwulobia, Anambra State following the injury the 8-year-old household nursed after she poured hot water by Ogochukwu.

The lady reportedly poured hot water on her maid and wrote because she caught her licking milk meant for her baby.

”This case is before Human right legal initiative Ekwulobia Anambra State already but if you know this girl Mma from Awgu Enugu State,kindly advise the family to come and pick their child before they bring her back in corpse.
This child is living with Mrs Ogochukwu Anichukwu from Ndikelionwu and Mr. Emmanuel Anichukwu from Enugu State as a househelp in Nanka Anambra state.
This girl’s offense was that she licked the milk meant for her baby, she poured hot water on her and locked her inside so that neighbors won’t see her in that state.
The neighbours confirmed to have seen the girl eating sand severally because of starvation. She’s now used to flogging which was why the woman used hot water this time.
The neighbor that reported to the Human rights legal aid according to them entered their house unexpectedly and caught Mma trying to run inside to avoid been seen as she was vehemently warned not to allow anyone see her.
The girl is now in the hospital for proper medical care.
For more information you can call the Human right legal Aid initiative on
08166603578”