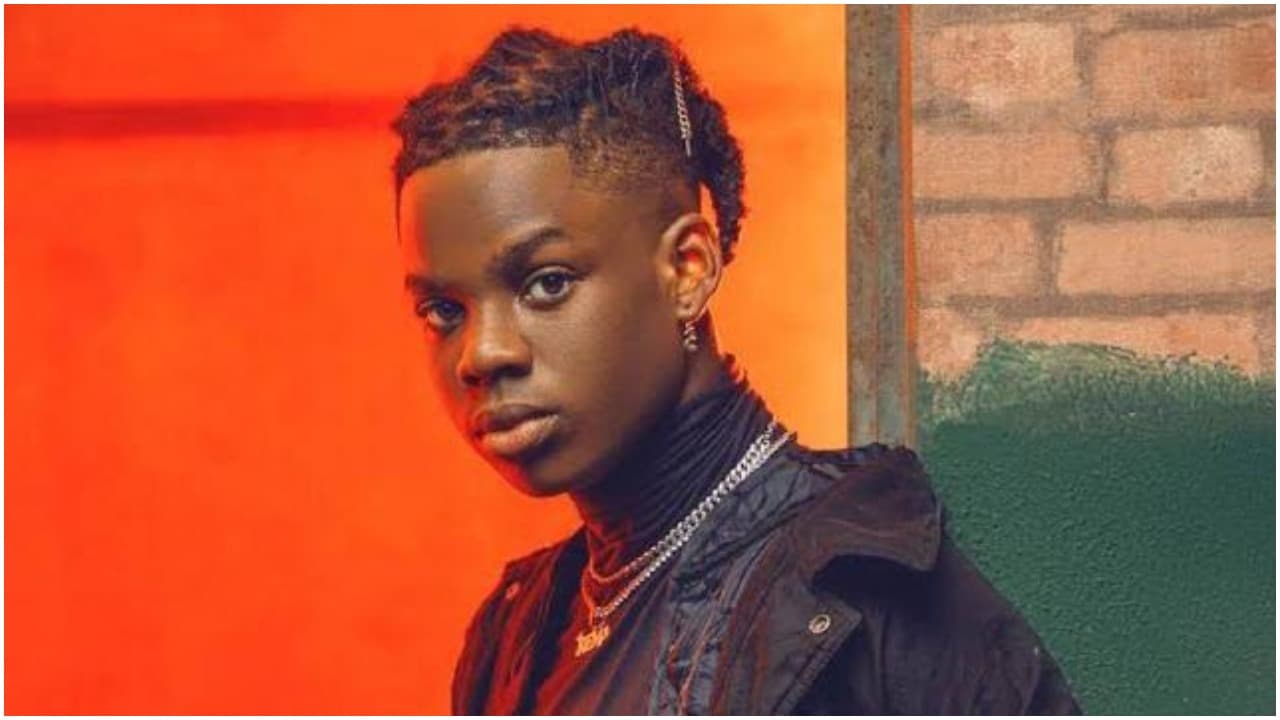 Popular Nigerian singer, Divine Ikubor, better known as Rema has called out the People’s Democratic Party (PDP) over the death of his father Justice Ikubor.

Justice Ikubor was said to be a high ranking member of the Peoples Democratic Party (PDP) in Edo State and former General Manager of the state-owned Ethiope Publishing Company before his death.

Kemi Filani News recalls that hee was found dead in a room at Bins Hotel in Benin City, the state capital in 2008.

According to reports, Ikubor checked in with a female friend at about 8:30 p.m on the day he died. The lady reportedly left the hotel premises after spending some hours with the deceased.

It was said that when there was no sign of the presence of the PDP chieftain the next morning, the room in which he lodged was forced open by the staff members of the hotel and his lifeless body was found on the bed.

According to a report by Nigerian Tribune, empty cans of popular energy drink/stimulant which he might have taken together with the lady littered the hotel room.

However in a tweet he shared today, Rema stated that the PDP needs to explain what happened to his father in that hotel room. He added that “Justice Ikubor’s son has risen”.

“PDP y’all need to explain what happened to my father in that Hotel room. Justice Ikubor’s son has risen” He wrote